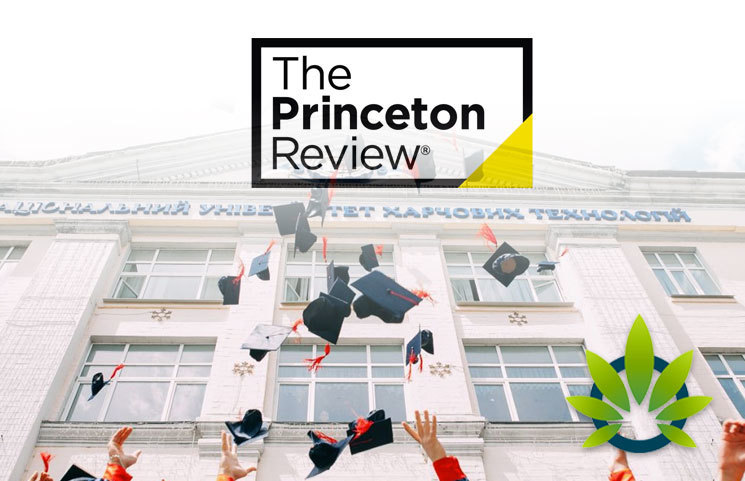 It turns out that The Princeton Review’s annual college rankings come with an interesting twist: most and least cannabis consumption reports Ganjapreneur. That said, it was found that of the top 20 colleges on the Reefer Madness List, only 9 belong to states that have supported the legalization of cannabis.

The newest edition (August 2019) of The Best 385 Colleges was based on survey responses from 140,000 students at the 385 schools reported in the book. As for the rankings based on most and least cannabis use, both of which fall under the lists “Reefer Madness” and “Don’t Inhale”, the news outlet shared that the necessary data was collected based on the question asked, “How widely is marijuana used at your school?”

Remarkably, the University of Vermont in Burlington takes first place on the Reefer List, followed by other Vermont institutions including Marlboro and Champlain colleges sitting at the ninth and fourteenth places respectively.

When hitting up New York Colleges, here are the ones to have made the cut:

Here are others who made the list in legalized and non-legalized States:

As for the schools that have made it onto the “Don’t Inhale” list, this includes three military schools holding the top three positions, followed by College of the Ozarks, Thomas Aquinas College, Brigham Young University, Wheaton College, Baruch College, Calvin University and Grove City College in that order (top ten).