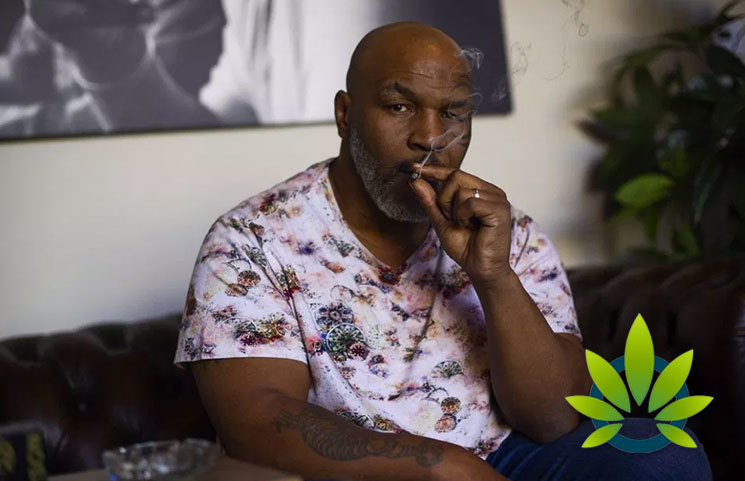 Tyson Ranch has partnered with Showcase Events to set up a three-day cannabis-friendly experience called Kind Showcase. This music festival and pot convention is expected to happen in Desert Hot Springs from October 10 to 12.

The event comes roughly eight months after the Kind Music Festival that featured performances from Starcrawler, Ferg, and Miguel on the same site.

The two festivals are on Varner Road on the west of Palm Drive and the north of Interstate 10. To add color, Tyson Ranch intends to build a resort there with an acreage adding up to 420. This number has since the 1970s been associated with April 20; a day set aside for people to smoke marijuana.

According to a graphic shown to attendees in February, the resort will have an indoor water park, a recreational golf complex, a sports arena, and the world’s biggest lazy river.

Tyson is a former heavyweight boxing champion and has been convicted of rape before. Since, he has tried rebranding his image into that of a marijuana entrepreneur whose products are meant to help veterans and people seeking a healthier lifestyle.

In a news release, Tyson said that since founding Tyson Ranch, he has been focusing on building awareness on the medicinal benefits of cannabis.

Details about the festival’s lineup and ticket vendors are yet to be announced.

Tyson Ranch has claimed that it will build one of the world’s biggest temporary structure for the event – 55 feet tall, 135 feet wide, and 755 feet long. This structure will give a comfortable air-conditioned experience for people aged 21 and above to browse numerous cannabis sellers and activations.

Brandon Finney, Showcase Events founder, said that the October event would be different from that of the February festival because cannabis vendors will be onsite for sales. He went on to say that although the Kind festival was amazing, the Kind Showcase partnership will elevate the cannabis culture more.

Finney later added that they could have an event even two times a year or whenever they want since they own the land. This allows them not only to create a local event, but also a cannabis destination.

The lineup will include rising acts in Southern California, a variety of genres, and big-name artists to wrap up all the nights.

During the February Kind Music Festival, Tyson offered some names that he would like to see in October. He said that they had been considering Cardi B, Drake, and Migos at the time.