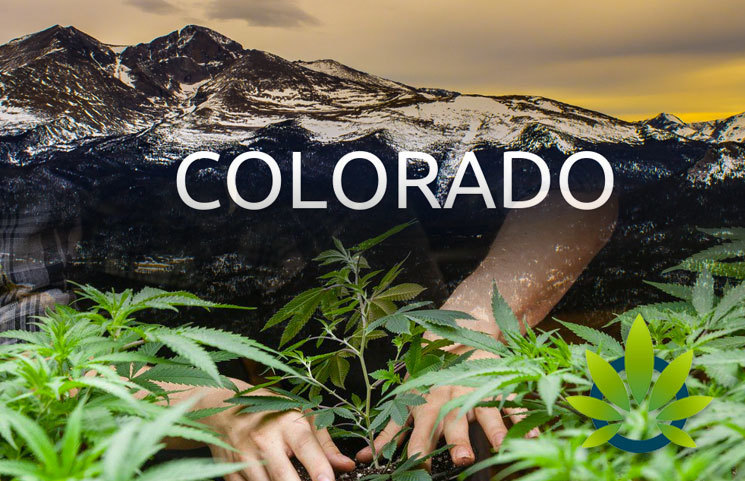 Colorado Governor Jared Polis announced that the state was able to generate $1 billion in revenue from cannabis.

The cannabis industry in Colorado is assisting the state government in growing the economy by creating new jobs. The revenue that the industry generates goes to the protection of the young population against consumption. Part of the revenue also goes to the construction of school buildings.

Wholesalers and retailers of regulated cannabis in the state report that they were able to generate at least $6.5 billion in the sale of cannabis products. The figures reflect the robust growth of cannabis sales in the state ever since the substance got legalized in 2014. The legalization of cannabis in Colorado is the offshoot of the votes of the people during the 2012 ballot. The state itself was able to collect at least $1.02 billion in taxes levied on cannabis products.

The generated revenue is earmarked for the enforcement of regulations and the execution of drug abuse prevention plans. The government also deemed it necessary to course the revenue generate towards the cost of implementation of the law. The same revenue can also help in the management of drug abuse problems, mental health concerns, building and construction of schools, and other programs.

There are reports that suggest Colorado’s cannabis industry is struggling. The reports highlight the need for the state’s cannabis industry to compete on a national scale. Officials envision Colorado to be one of the most competitive states in terms of cannabis production as a means of enhancing its economy.

People who are in support of legalization recognize that the economic gains only fuel the need for amending the policy.

Republicans in the state suggest segregation for municipalities. Officials consider this as an integrated approach, which work at the state and local levels. It does not guarantee unanimous mandate, however.

There are state officials who argue that cannabis-related tax revenue generation should not be the only reason for creating cannabis regulation.

Cannabis-related tax revenues can hit more than $1 billion, as is the case with Colorado today. This counts as a profit. It is unreasonable and illogical to waste such revenue-generating potential by not pursuing the legalization of cannabis.

In May, Illinois legislative assemblies signed a bill that legalizes cannabis and forwarded this to Governor Pritzker. For his part, the governor initiated a campaign calling for an end to cannabis restriction while promising to push for the full legalization of cannabis.