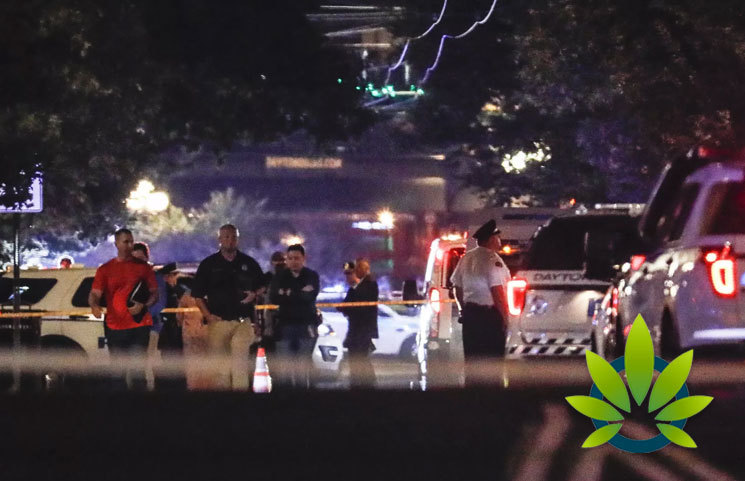 When tragedy strikes in the United States, the news reports rarely stay on the victims and their families. Instead, moments like the shootings over the weekend in Texas and Ohio are turned into political platforms that create an opportunity for politicians to blame one hot-button issue or another. That’s exactly what happened when Rep. Candice Keller conjured up a list of factors to blame for the recent events, saying that violent video games, same-sex marriage, and the “acceptance of recreational marijuana.”

Though the post has already been made private after much condemnation, screenshots and blasts on social media are keeping her words in the public eye. She seems to jest as she starts, saying, “After every mass shooting, the liberals start the blame game. Why not place the blame where it belongs?”

It isn’t clear if Keller believed that more people would support her statements, but they certainly took note of it. The head of the Republican Party in Ohio, Jane Timken, even believes that these comments should be a sign that it is time for Keller to resign.

“While our nation was in utter shock over the acts of violence in El Paso and Dayton, Republican State Representative Candice Keller took to social media to state why she though these acts were happening.”

Timken went on, saying that the comments made by Keller were “shocking and utterly unjustifiable.” In a time when the country is still reeling from these events, Timken believes that the focus should be on bringing the public back together, rather than “promoting divisiveness.”

Dave Yost, the state’s top police officer, reposted a screenshot, ensuring that this post will not die down and be buried, despite being made private.

No, m’am. The blame belongs to the evil man who killed those people. pic.twitter.com/uBHI3fPf3M

Chris Seelbach, a county sheriff in Ohio, as well as a local city councilman, also spoke upon about the comments made by Keller, pointing out that he is in a same-sex marriage that Keller condemns in the post.

And marijuana.
And "transgender"
And "drag queen advocates" ME AGAIN!
And Obama
And Open Borders.

Richard K. Jones, the sheriff in Butler County, posted about Keller as well, simply shaming her.

Realistically, politicians constantly take shots at the policies that they are against after a tragedy, even when it comes to natural disasters. However, in states where cannabis has not been made legal in the first place, the connection between recreational legalization and mass shootings seems like a major stretch.