Harvard Politics Examines the Race, Drug War and Capitalism on Who Runs the Cannabis Industry
Advertisement 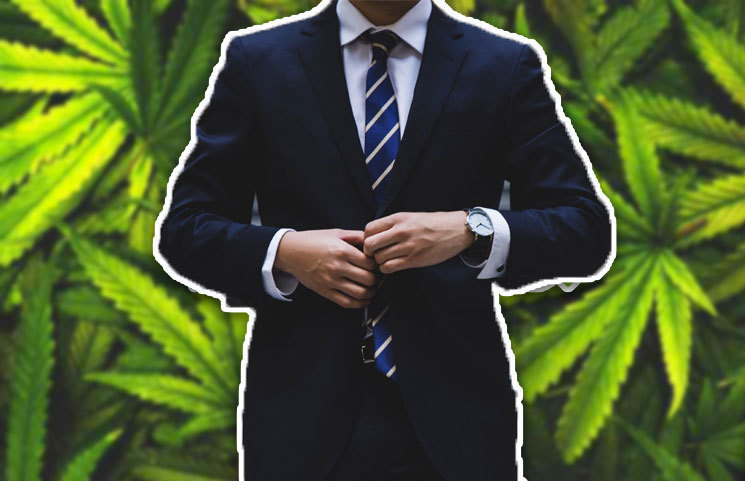 The increasing Marijuana legalization in America has produced profoundly unequal outcomes in the drugs culture. No longer is the drug a reserve for people of color with states such as Washington, California and Colorado representing a shift to white ownership.

The legalization of marijuana was thought to be of great benefit to minorities and people of color. However, the contrast as white weed entrepreneurs are crowding out both black and brown marijuana entrepreneurs. Racial minorities were found to account for only 19 percent of the cannabis companies in the Marijuana Business Daily survey.

Steve Hawkins, executive director of the Marijuana Policy Project, put the cause of this behind the execution of justice based on racial grounds. Hawkins also realizes that the state and federal regulations are also part of the hurdles that make it relatively complicated to navigate the cannabis industry.

“Because of the federal illegality, there are no bank loans in this area; there’s no small business administration coming in, there’s no commercial banking, and so it's left to venture capitalists and private asset managers, very few of whom are people of color,” Hawkins said.

Unfortunately, the legal ambiguity has led to a sort of ‘whitening’ of the emerging cannabis market. That has gone unchallenged to the extent of creating an ongoing legacy of racist drug laws. And those most affected by these restrictions are none other than people of color.

A disproportional ‘War on Drugs’ has further made is practically impossible for back and brown individuals to participate in the cannabis industry. Such a problem reflects on the fundamental disparities present in deciphering black and white drug use.

Amber Senter, an advocate for the racially inclusive cannabis industry, explains this notion by saying;

“When people of color use cannabis, we’re seen as using it as an intoxicant, whereas when white people use it, it's perceived as a wellness tool, which is such hypocrisy.”

A significant consideration of rationally repelling this idea is to design a racially inclusive cannabis policy. Los Angeles, Oakland, and San Francisco are examples of cities making strides in developing simple equity programs for people of color. Places like Massachusetts are also prioritizing license applications from marginalized applicants. Equity applicants are open to specialized training and cannabis workshops within Oakland.

However, according to Senter, these laws and programs are only part of the broader toolkit of helping repair racial inequalities.