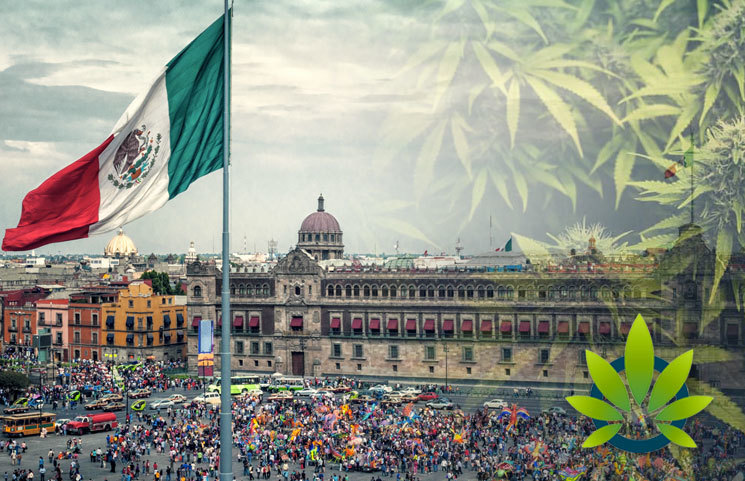 In Mexico, regulations for the medical marijuana community for the healthcare industry were originally expected in 2017 when the president signed a bill that legalized any cannabis with less than 1% THC. Unfortunately, no regulations were issued, and the Ministry of Health only has the next 180 days to issue these regulations. Will the ministry meet its deadline?

Medical marijuana policies are evolving around the world, but it seems that the need to implement these laws in Mexico is becoming a greater priority by the day. In fact, reports from Grizzle indicate that the highest court in Mexico has given the Ministry of Health in Mexico a deadline on determining their medical marijuana industry. The new 180-day deadline comes after a case of an epileptic child became public, as he has been unable to get the medicine he needs for treatment as a result of the lack of regulations.

In a statement, the court said,

“Due to the absence of rules regulating the therapeutic use of cannabis, it was impossible for the plaintiff to access treatment based on this substance or any of its derivatives.”

As The Tribunal Supremo de la Nación then issued a maximum of 180 days for the Ministry, which has said it will comply and release rules within the time allotted.

President Enrique Nieto originally signed a bill into law two years ago that allows the use of cannabis products, provided that the THC content is under 1%. The Supreme Court pointed out that rules and regulations should’ve been issued by 180 days after the original bill, and the Ministry has failed follow through. Now, the goal is that this oversight can be corrected. While guidelines were issued for medical marijuana in October, regulations were not, leading the guidelines to be withdrawn by March as multiple government agencies couldn’t reach an agreement.

At this point, the medical community remains unsure of what is actually permitted, making it difficult to be in compliance. Last year, the ban on recreational cannabis was deemed unconstitutional, and five separate rulings stated that any kind of ban on using marijuana directly attacks the constitutional right to personal development. All other courts now having to follow that ruling, and the government was complied to legalize recreational use.

President Andres Manuel Lopez Obrador has maintained a positive stance on legalizing the marijuana for adult use, hoping to pursue the war on drugs in Mexico. At this point, Mexico is already pursuing approval efforts for CBD-based wellness products for sale at retail locations throughout the country.