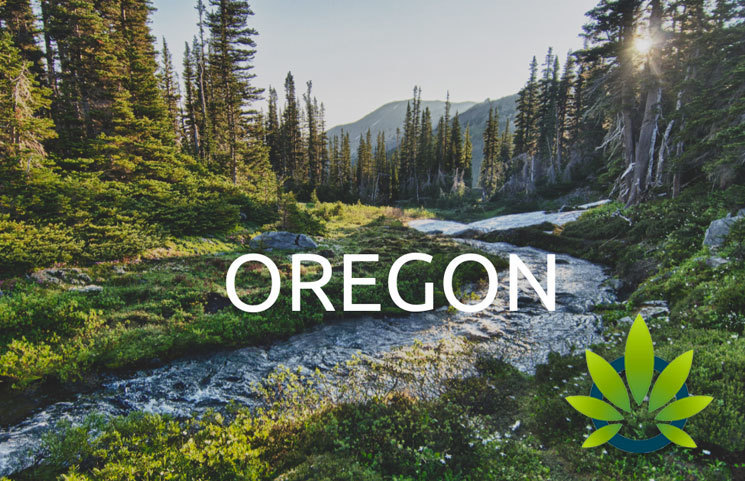 In a recent Canna Law Blog, the state of Oregon’s viewpoint on “total THC” and how the state’s current restrictions are creating setbacks for native farmers and businesses has been expounded upon.

For starters, Oregon law makers initially passed the Senate Bill 1544 in 2018, which prevented anyone from importing or exporting marijuana, which unfortunately, also includes “industrial hemp products […] that contain more than 0.3 percent tetrahydrocannabinol.”

Said rules were made to match that of the Oregon Health Authority (OHA). As per the OHA, THC includes the amount of Delta-9 THC in the product as well as the amount of THCA, also known as tetrahydrocannabinol acid, which once heated, produces the acid-less THC.

As per the Oregon Department of Agriculture (ODA), finished hemp products (whether it be consumer goods, items, and any others) are required to undergo testing that satisfies the demands of OHA.

Given the obvious and increased number in restrictions placed, Canna Law argues that this is surely to close doors of opportunity on Oregon. For instance, growers will face a limitation, as they will have to be nitpicky about which hemp strains to focus on that ensure the THC content will not exceed 0.3 percent.

Next, such restriction will force hemp businesses to move out of Oregon, leaving the state out of a growing industry. This is in part due to the fact that anything that exceeds 0.3 percent cannot be sold in the state.

Things only get worse from here, as residents need to be particular with which brands they choose, as “out-of-state business players whose products meet the Delta-9 testing requirement are barred from entering the Oregon market,” says the report.

All this being said, the state supposedly has not taken any action on any goods exceeding the finalized threshold, however, it doesn’t eliminate the fact that the state might not be in favor of the cannabis plant on the whole.

The Uncertainty of the Cannabis Regulation Implies Being A Conservative Investor