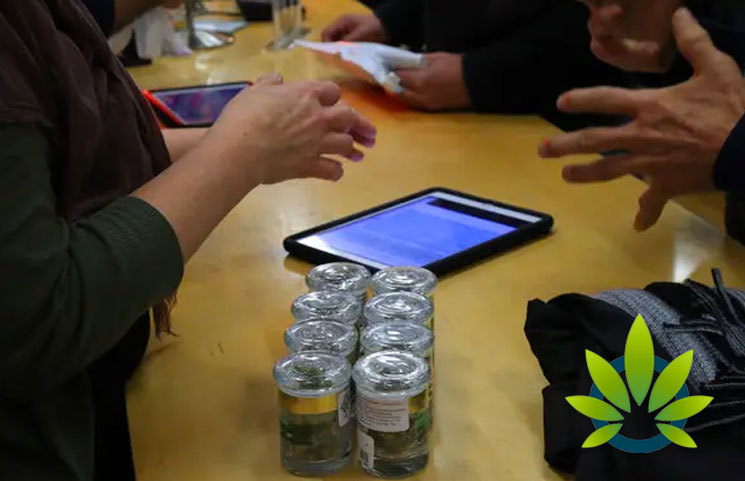 When it comes to marijuana regulation and legalization, Canada is easily the most progressive country in the entire industry. They’ve already legalized recreations and medicinal use of marijuana across the nation, and they are taking those efforts a step further. According to an announcement by Federal Justice Minister David Lametti, Canadian citizens with simple cannabis possession convictions can have these charges expunged from their records, according to an article from Grizzle.

Lametti declared that Bill C93 is now in effect, during a press conference in Montreal. With the new bill, all Canadians are eligible for free and expedited record suspensions for marijuana possessions of 30 grams or less. This new bill should help individuals with previous charges to secure housing, enroll in education, and gain employment going forward.

The updated policy will also help with traveling beyond the borders of Canada, and there will be no fee to make this possible. Formerly, anyone who wanted these charges expunged would have to wait at least five years and would have to pay $631 to a parole board. Now, “applicants will no longer have to wait a single minute and will not owe the parole board a single cent,” says Lametti.

Lametti feels that this announcement is “particularly significant” for individuals that have been disproportionally affected by the prohibition, including black and indigenous communities. Lametti, who is also the Attorney General, predicts that there’s about 250,000 Canadians that have potentially erasable convictions, which would happen instantly with this new law. To clear these charges off their records, Canadians will need to apply to receive a copy of their criminal record, agree to have their fingerprints recorded, and request the removal of the offence.

Bill C93 was launched by Ralph Goodale, the Liberal Party Minister of Public Safety, in March, ultimately hoping to eliminate the barriers that keep individuals from reintegrating in their community after these indiscretions. While there were many amendments to the bill from the committees that saw it, the Senate approved the bill after the third reading, which occurred in June 2019.