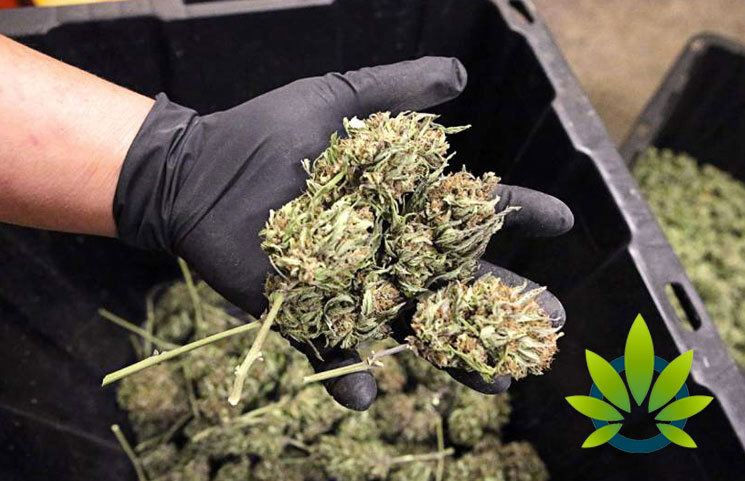 As Oregon’s market for recreational cannabis hits headlines nationwide, its exploding CBD-driven hemp market is not far behind. The promise of profits from this has brought farmers from all ends of the industry, although some fear that the boom could lead to the crumbling of the entire cannabis industry.

As of now, 50,000 acres of land have already been registered to the Oregon Department of Agriculture for hemp growing. Adding 12,000 licensed medical growers and 2,300 licensed recreational producers to this year’s number, you’ll realize Oregon’s potential in producing high pot quantities. In contrast, only 11,000 acres were registered by 2018.

On the other hand, the quality of flower may be at risk. This is because unlike recreational growers, hemp farmers face no limit on plant count or acreage so long as their flowers contain less than 0.3% of THC, but all the three are looking to grow cannabinoid-rich female plants. The male plant produces pollen, which is capable of traveling for miles and up to hundreds according to a study done in Spain in the 1990s. The tinny pollen grains can make female plants produce a seeded flower with lower cannabinoids.

In today’s cannabis era, Oregon producers have resolved not to cultivate male plants outside. Crops are usually from clone, feminized seed, or sexed seedlings. With hemp farmers hosting more than multimillion plants, picking male plants from females, or sexing is unfathomable.

As the popularity of industrial hemp in Oregon and the nation rises, breeders are jumping on the bandwagon to take seeds to the masses. Traditionally, most marijuana breeding has been indoors where male pollen can’t easily spread, or when indoor-harvested male pollen gets painted onto the plants outdoors to produce seed.

In open pollination, male plants are left outside near females for pollination and produce vast seeds amounts. The producer incurs lesser costs, but this could mean financial ruin for anyone growing cannabis of any kind nearby.