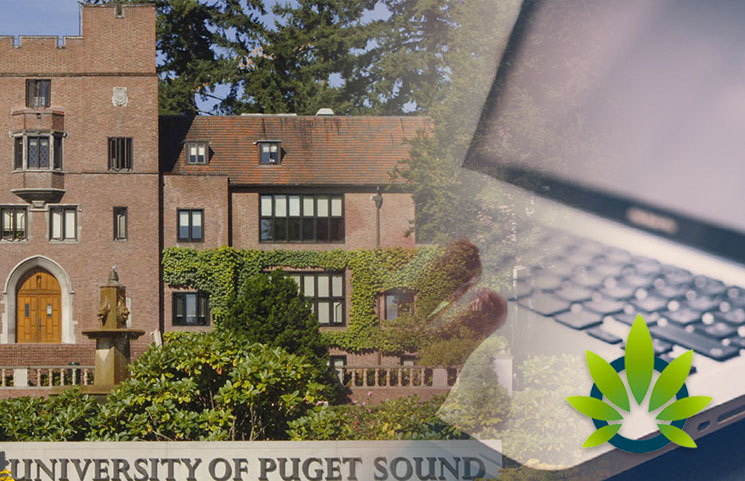 A new study by scientists from the University of Puget Sound and the University of Washington shows that the consumption of cannabis has not only increased but also has it strikingly shifted from the US black markets since 2014. This results from the upsurge in the legal retail sale legalization that started this year.

The researchers drew conclusions after analyzing a sampling of public wastewater in one of Western Washington’s population centers.

Dan Burgard, a chemist, is the main author of the publication. He also led the analytical team in examining samples of the wastewater.

The wastewater samples were previously gathered by two treatment plants that dedicated their services to about 200,000 persons constituting a Western Washington community from 2013 to 2016.

The researchers focused on conducting an analytical study that would show how cannabis legalization has influenced its consumption. Scientists also intended to explore if this method could be viable in potentially determining the legal cannabis market dimension.

The scientists discovered a metabolite. A Metabolite is a waste substance formed as a result of human metabolism, and excretes out of the human body from cannabis consumption in the users. The metabolite found by scientists in the wastewater sample is hydra Cannabidiol acetate.

Scientists depended on the samples since according to them, wastewater was a representation of the entire Western Washington population. They found an interestingly quite rapid shift. This shift shows that the black market is now lagging from the legal cannabis market.

The University of Washington Alcohol and Drug Abuse Institute’s scientists aimed at getting in-depth knowledge of how the consumption of recreational cannabis influences a community.

The scientists acknowledge the analytics as an effectual measure for policymakers and authorities on both the local scale and the international level.

Issues Addressed by This Research Regarding The Availability of Legal Cannabis

Some US states, the whole of Canada and Uruguay have legalized the use of recreational cannabis since 2014.

There’s need for insightful research and data collection in large-scale to understand the prospects of the legalization of cannabis on consumers so that policies can be modified at a global level.

The amount of tetrahydrocannabinol (the psychoactive compound) consumed is necessary to track and as well implement better policies. All these concerns have been adequately addressed in the research.

The study was published by The Society of Addiction and can be found online in the Journal Addiction. Part of this study was financially supported by The National Institute of Drug abuse.

University of Queensland in Australia: CBD as a Superbug Antibiotic for Resistant Infections?