University of Queensland in Australia: CBD as a Superbug Antibiotic for Resistant Infections?
Advertisement 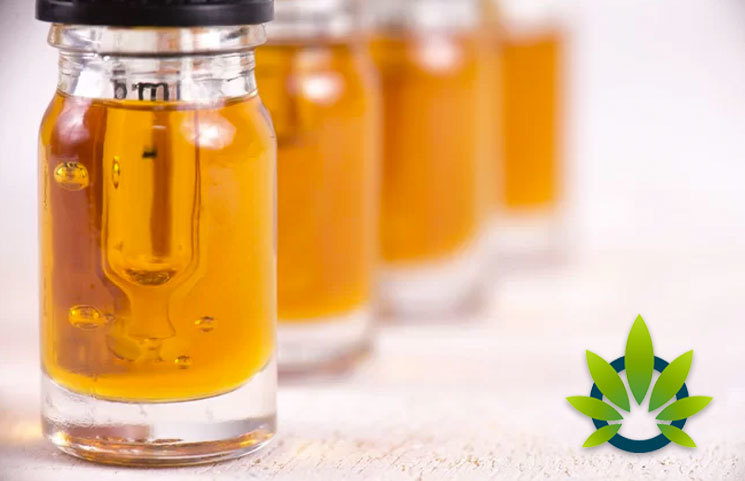 CBD has been used by many to alleviate anxiety, pain, stress, anxiety, and a range of other issues. Interestingly enough, another benefit may be added to the list, which is the ability to fight resistant infections.

The potential to fight resistant infections has been highlighted in a recent study. According to Mark Blaskovich, PhD and senior research officer at the Center for Superbug Solutions at the Institute of Molecular Bioscience at the University of Queensland in Australia, the research looked at CBD against different strains of bacteria, “including bacteria that have become resistant to the most commonly used antibiotics.”

Blaskovich presented the research at the annual meeting of the American Society for Microbiology. He stated, “The first think we looked at is CBD’s ability to kill bacteria. In every case, CBD had a very similar potency to that of common antibiotics.” The researchers analyzed how CBD strains impacted several strains of infections, including those that cause strep throat and skin infections. They also looked at how CBD performed compared to antibiotics. Blaskovich stated “We looked at how quickly the CBD killed the bacteria. It’s quite fast, within 3 hours, which is pretty good. Vancomycin (Vancocin) kills over 6 to 8 hours.”

The researchers also addressed how the bacteria might work. Blaskovich stated, “We thought it might work by damaging the outer membrane of the bacteria, to make it leaky. It doesn’t seem to do that. It might be a completely new mechanism of action.”

Even though the research is promising, it is still in its early stages – too early to use as a form of treatment.

Cannabis and Work: How Will Legal Pot Affect the Office?