Cannabis and Work: How Will Legal Pot Affect the Office?
Advertisement 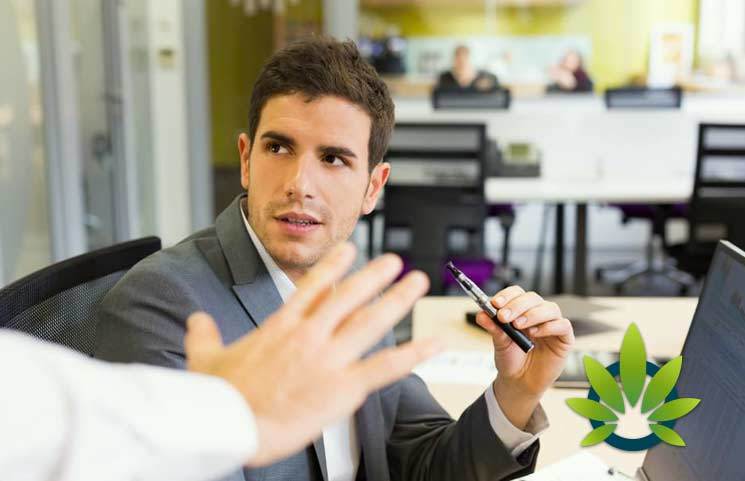 With the growing wave of cannabis legalization, it might be time for firms to think about how legal pot might affect the office. There are a number of things they should consider.

1. Should people be able to take smoke breaks for pot?

The answer is probably no, because tobacco generally does not affect productivity, whilst marijuana reduces attention and learning ability. Marijuana can also impair people enough that it increases accidents. One study showed a 55 percent increase in accidents amongst postal workers who used marijuana. Unless your employee is smoking low THC marijuana for medical reasons, don't allow them to smoke at work. The best way might be to eliminate smoke breaks altogether rather than try and police them for who's smoking what.

2. What about pot smoke on people's clothes?

It's feasible to discipline somebody who comes to work actually smelling of pot because this makes it likely that they are still high or impaired. The smell of pot smoke may distract some people and may cause sensitivity or allergic reactions. However, secondhand marijuana smoke is not generally as dangerous as secondhand tobacco smoke.

3. What if somebody comes to work high?

It can be hard to tell, but watch for delayed reaction times,  uncharacteristic anxiety, or poor concentration. (n some cases, somebody who is high on weed may react very similarly to somebody who had a poor night's sleep. If one of your coworkers appears to be impaired, it's worth talking to them first, and if they are resistant, to the supervisor.

The office policy should be that you do not come to work while high. Unlike tobacco, which generally has mild effects on cognition, working while high is no better than working while drunk. Also, if somebody is obviously high, don't let them drive home. Exceptions should be made for medical marijuana with a doctor's note. As marijuana can affect concentration and learning for 24 hours after use, suggest to employees that they limit use to days when they don't have to come in the next day, such as Friday or Saturday.

Employers need to have a solid policy about pot use and should avoid discriminating against it when it is legal with the caveat that it is still illegal at the Federal level and thus employees who routinely cross state lines should be cautioned. However, policies should keep in mind the fact that pot can impair productivity.

University of Queensland in Australia: CBD as a Superbug Antibiotic for Resistant Infections?