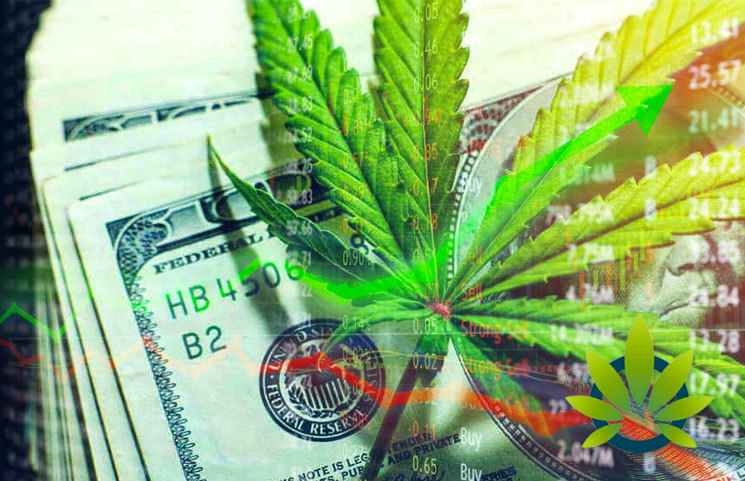 Ever since the Farm Bill was passed in 2018, consumers, growers and business experts have been warned of the use of cannabis and what is expected of said individuals. Despite some of the restrictions applied, many businesses have supposedly worked around law, where decisions were not necessarily in support of it. That said, a recent post by Cannabis Health Insider looked closely at what this means for investors.

With most of the restrictions coming from the Food and Drug Administration (FDA), the agency has since taken action on a number of firms who have not abided by their rules. Normally issued in the form of letters, firms have either been frowned upon for not disclosing essential information or making health claims that the FDA does not approve.

That said, investors need to be careful with what stocks they invest in. According to the news outlet, the possible risk factor is more for brands that produce goods within the US compared to others.

In particular, it was argued that firms operating on a “public scale” are deemed a “conservative investment” compared to firms that are directly in the cannabis growing and processing business.

Compared to publicly operating firms, private firms carry more risk due to their willingness to involvement themselves in “illegal cannabis business”. It is believed that it won’t be long before federal entities take action, if concerns do arise.

As for the overall nature of the cannabis market, investing is deemed relatively risky because of many of the information that businesses are prone to hiding, especially in the case of private firms. This worsens if the aforementioned type of firms operates illegally.

With all this being said, investors need to make cautious choices, as cannabis products are still considered “controlled substances”.

Democratic Presidential Candidate, Cory Booker Gets an A+ For Marijuana Movement Contributions