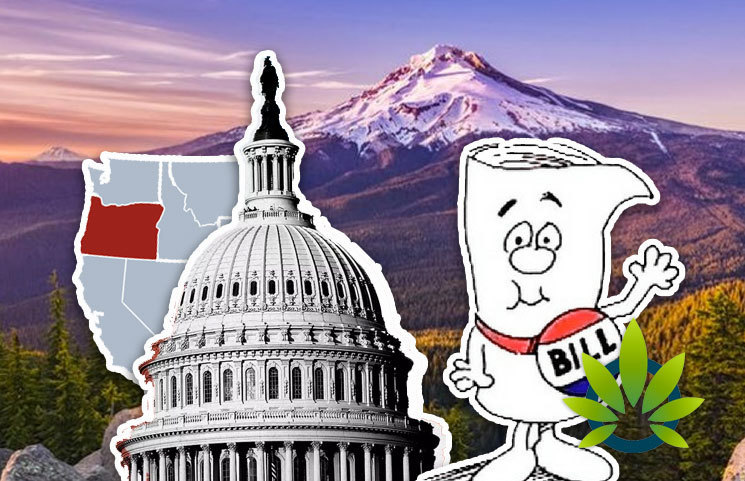 According to a news report by Oregon Live, a bill in Oregon state moved forward in the senate that would allow the state to enter into agreements with other states for the transport of marijuana if certain conditions are met.

The news report explains that the current version of the bill “specifies that it would not be operative until federal law is amended to allow for the interstate transfer of marijuana, or the U.S. Department of Justice issues an opinion or memorandum allowing or tolerating it.” Marijuana is illegal under federal law and is classified as a Schedule I substance.

Oregon Senator Ron Wyden stated, “As more and more states legalize cannabis, the gap between state and federal laws will only grow more confusing for both legal businesses and consumers.” He added, “Congress can and should immediately act to protect the will of Oregonians and voters in other states from federal interference—and that should include interstate cannabis commerce.” It is not clear that the bill will pass.

All information is for educational and general informational purposes only. Nothing should be interpreted as legal or wellness advice.