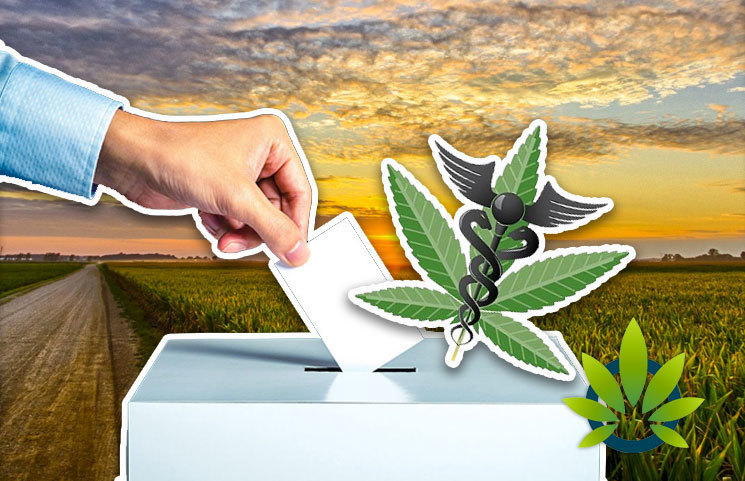 Nebraska State Senator Anna Wishart introduced a state medical cannabis bill, called Legislative Bill 110. On Wednesday, though, a stalling filibuster attempt took place, and there is no indication as to whether there will be enough votes to overcome the filibuster.

She stated in an article by Omaha’s Live Well Nebraska, “It’s very doubtful that I will get 33 [votes] so we’re on the ballot.”

Nebraska Families 4 Medical Cannabis support Wishart’s efforts. It seems though, there this opposition. Protesters reportedly protested outside of the capital against the legalization of cannabis.

Back in the legislative chamber, there was a reported difference of opinion on the matter. If the bill goes through, Nebraska would permit medical marijuana for qualifying medical conditions. The conditions are outlined in the bill, one of which is that the patient's condition would need to be certified by a medical professional every 90 days. In addition, the bill provides for regulation concerning the production and distribution of cannabis to qualifying medical marijuana patients enrolled in the state's program.