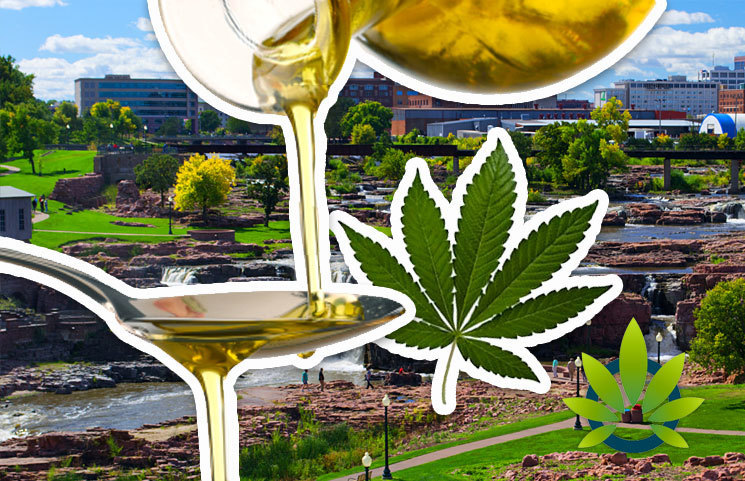 Jason Ravnsborg, the Attorney General of South Dakota, clarified that industrial hemp and all forms of CBD oil will continue being illegal in South Dakota. He issued this statement in March and said that CBD remains under the definition of marijuana.

On the other hand, some attorneys of the state said that they will not prosecute cases that involve CBD oil or hemp.

Hemp refers to a cannabis plant that may be harvested to extract non-intoxicating CBD. Hemp was legalized by the 2018 farm bill.

Earlier this year, lawmakers in South Dakota removed CBD from the schedule of state-controlled substances. They did this to make it mirror federal law, but they did not make any changes to the definition of marijuana.

A few months ago, Governor Kristi Noem barred a bill meant to legalize industrial hemp and CBD oil. This resulted in creating a gap in the controlled substance law of South Dakota and caused a headache for sellers and buyers.

The state attorneys of Lincoln and Minnehaha counties said in a joint statement that recent legislative changes led to a gap in the framework of controlled substances. This has left the issue of CBD oil legality open for further interpretation. At the moment, these attorneys are reviewing all the cases that involve CBD oil on the basis of case by case.

It is likely for the office of the Attorney general to prosecute a case that involved CBD oil even in instances where a state attorney did not choose prosecuting.

Tim Bormann, South Dakota Attorney General office’s chief of staff, said they are positive that a state’s attorney knows what works best in the country and what doesn’t.