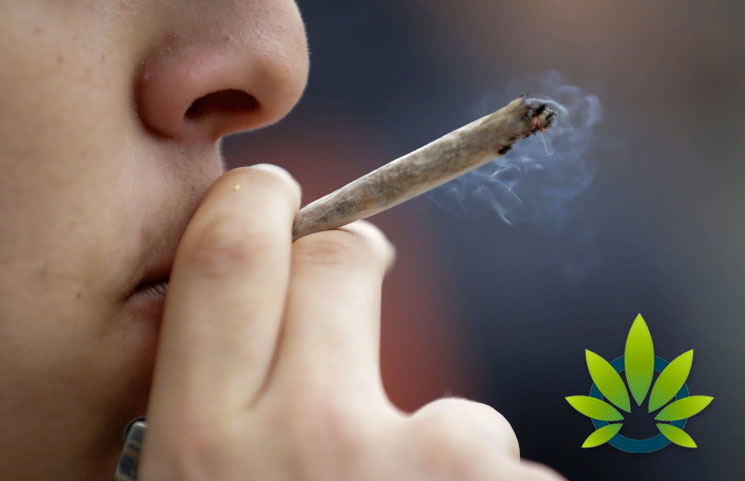 San Francisco Outside Lands Festival will be taking place at Golden Gate Park. And moreover, the festival has been permitted by California Bureau of Cannabis Control for on-site sale and consumption of cannabis in an area called Grass Lands that has been fenced off for cannabis use. Only individuals age 21 years and older will be admitted to the festival. Despite California's adult recreational use laws, marijuana remains illegal under federal law.

Marisa Rodriguez, the director of the San Francisco Office of Cannabis, shared with the Los Angeles Times,

“Permitting Grass Lands as the inaugural event is the first step in creating a safe cannabis event space for those aged 21 years and older. Attendees will be able to purchase and consume lab-tested products aware from the rest of the venue’s attendees.”

According to Ganjaprenuer, this event is not the only one that has received a temporary cannabis permit. Other events such as the Folsom Street Fair and the PRIDE Festival have also received such permits.