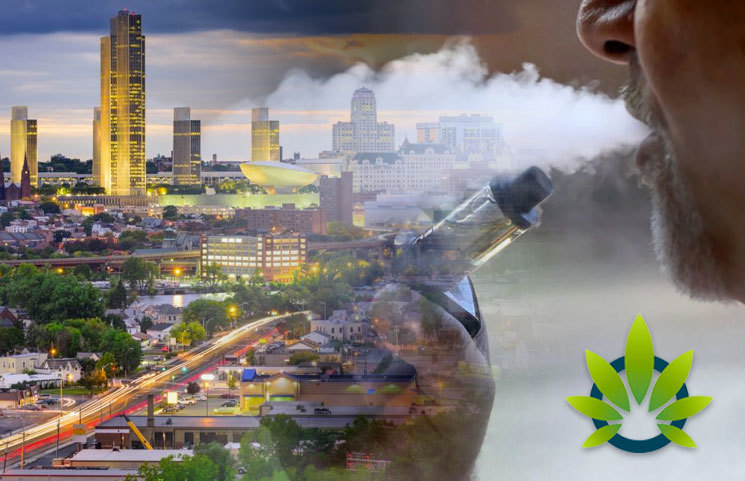 Governor Andrew Cuomo of New York announced this week that the state will start requiring shops selling vaping devices to display warning signs concerning vape products. The announcement comes after a rise in illnesses believed to be due to vaping.

Cuomo also stated in a press conference in Manhattan on Monday,

“This is a frightening public health phenomenon, Common sense says if you don’t know what you are smoking, don’t smoke it. Our advice, our guidance is quite simple: Don’t do it,”

Cuomo said of vaping. “Don’t do it because we do not know that it is safe.”

“The rise in vaping-associated illnesses is a frightening public health phenomenon, and I am directing the Department of Health to take several actions to address this crisis, including starting an investigation into some of these companies that produce vaping substances to find out what's in it and requiring that smoke and vape shops post a warning that lets people know that this is a risky activity. I am also going to propose new legislation that will ban flavored e-cigarettes. In the meantime, our advice is quite simple. Don't do it, because we don't know if it's safe.”

Although New York may have passed a medical marijuana law, marijuana is illegal under Federal law.