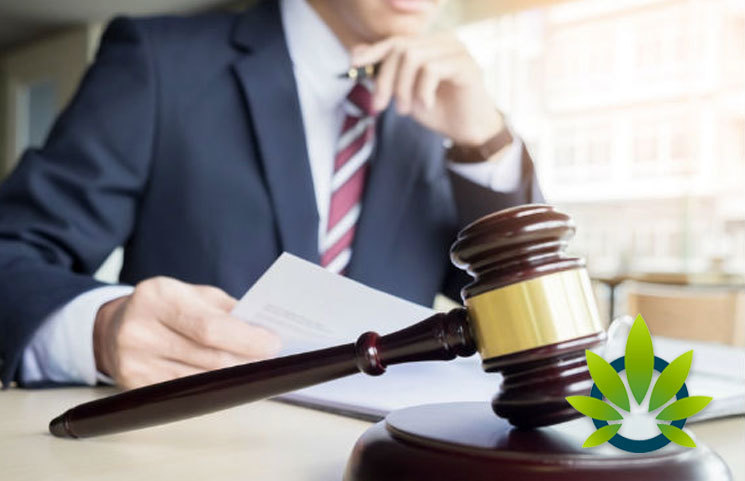 The National Institute of Health (NIH) and the Food and Drug Administration (FDA) responded to a letter in which Senator Brian Schatz requested information on research and regulatory issues concerning therapeutic use of cannabis and cannabinoid compounds. Marijuana is illegal under federal law and is classified as a Schedule I substance. The illegality is known to hamper research. As an NPR article explains, “Because the federal government considers marijuana a Schedule 1 drug, research on marijuana or its active ingredients is highly restricted and even discouraged in some cases.”

The response letter reads that the “NIH also supports policy research on cannabis, including how it affects the use of other drugs.” Further, “The NIH and FDA strongly support the need for additional research on cannabis and its constituent compounds.” The organizations recognize the barriers.

The letter reads, “There are a variety of barriers to conducing research on cannabis and cannabinoids.”

It then points to issues, including that,

“under federal law, researchers are unable to purchase strains of marijuana or products containing marijuana from state dispensaries (even with non-federal funds), resulting in a significant gap in our understanding of these products on their impact on health. Licensing additional entities to supply marijuana may improve the diversity of research products that more closely reflect what is currently consumed.”

The letter continues, that the,

“continued placement of marijuana in Schedule I of the Controlled Substances Act creates significant administrative and cost challenges that slow this research and may deter scientists from pursuing cannabis research altogether.”

The NIH and FDA also “recommend streamlining the process for conducting research with cannabis and other Schedule I substances.”

NY Medical Cannabis Stores May Be Required to Have Vaping Warnings