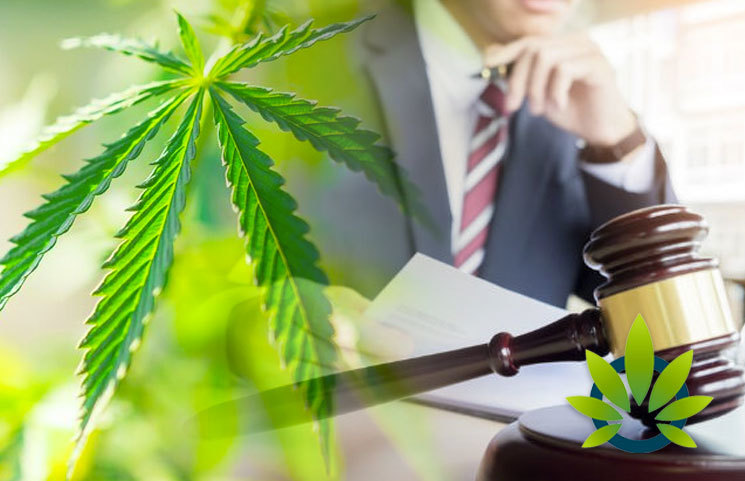 One of the growing problems that has flourished in the U.S. is the inability to conduct cannabis-related research, especially with respect to cannabidiol (CBD). Since all cannabinoids have been classified under Schedule I Substance under the Drug Enforcement Administration, many researchers have been restricted to what they are able to study.

For instance, they were only able to obtain cannabis strains provided by the National Institutes of Health, which many have argued limits significance of studies. Those who wish to actually grow for the purpose of research were rarely permitted to do so. According to the Cannabis Health Insider, this is all about to change with the Cannabidiol and Marijuana Research Act.

It states in the opening introduction, which aims to improve the process for streamlining the development of valid medical research and conducting safe and effective FDA-approved medicines:

That is why this bill would encourage valid scientific and clinical research on marihuana and its compounds, expand sources of research-grade marihuana, and promote the commercial production of FDA-approved drugs derived from CBD or other marihuana compounds.

The announced act will supposedly reduce the number of barriers associated with marijuana research and allow select players including the likes of accredited medical and osteopathic schools, practitioners and research institutions with Schedule I registration to actually grow their cannabis for research purposes.

Interestingly, it doesn’t stop there, as patients can now discuss the possible benefits and implications of CBD ingestion as a treatment with their health practitioners. This is something that patients were less likely to discuss up until now, given that it was frowned upon, not to forget that physicians would have to deal with the consequences afterwards.

Lastly, the new act requires that Health and Human Services reports any findings related to the use of marijuana and its effect on the human body, teenagers’ brain function, cognitive health and driving under the influence among others to Congress.

Moving forward, the government seems to aim towards ridding barriers to marijuana research by activity seeking solutions that also bear in mind consumer health and safety.

Here’s an extract that explains the bill:

Marihuana and its compounds, in particular cannabidiol (CBD), show promise for treating a wide-range of diseases and disorders. However, there is a lack of research evaluating the potential medical benefits of marihuana because of barriers in federal law. As a result, many are using marihuana-derived products to treat serious illnesses that have not been approved by the Food and Drug Administration (FDA), and therefore have little information about their potential interactions with other medications, or the appropriate dose or delivery mechanism. Medical treatments should be based on sound science, and those who are sick deserve safe medications that have been proven effective.