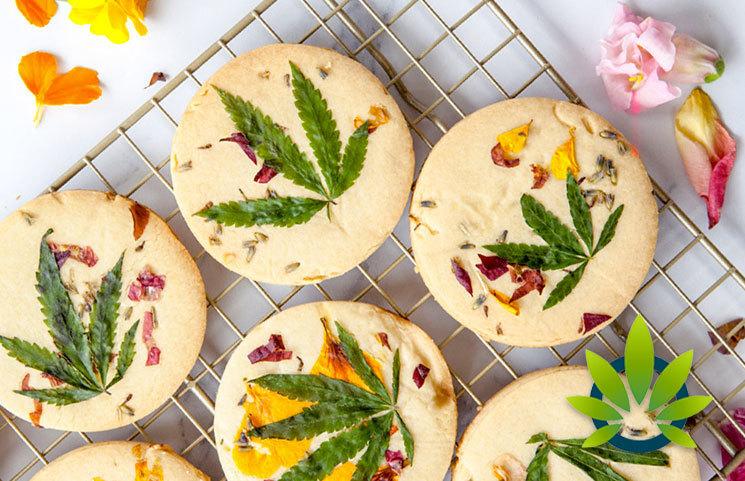 The University of Minnesota supposedly conducted a study to understand CBD absorption capacities by patients experiencing severe epilepsy and their ingestion of fatty foods. Turns out, the study found a statistically significant increase in CBD absorbed by the body to being by a factor of four after eating fatty foods reports News Medical Home.

Eight adult patients completed the conducted study, where they were administered a single dose of 99% pure CBD capsules both fasting and after a fatty breakfast of 840 to 860 calories.

All-in-all, the study concluded that both the concentration level and time that the drug reached peak concentration significantly improved upon ingesting fatty foods. Interestingly, it was proven that capsules were a better delivery mechanism in allowing for the aforementioned improvements compared to the use of oils.

That said, consumers need to bear in mind that the sample size may be eight. In other words, it is not large enough to generalize about the population of adults exposed with severe epilepsy. However, the initial findings in this respective study can built-up on. If the same results can be replicated, this would be great as it implies that the body is reaping in the highest possible concentrations.