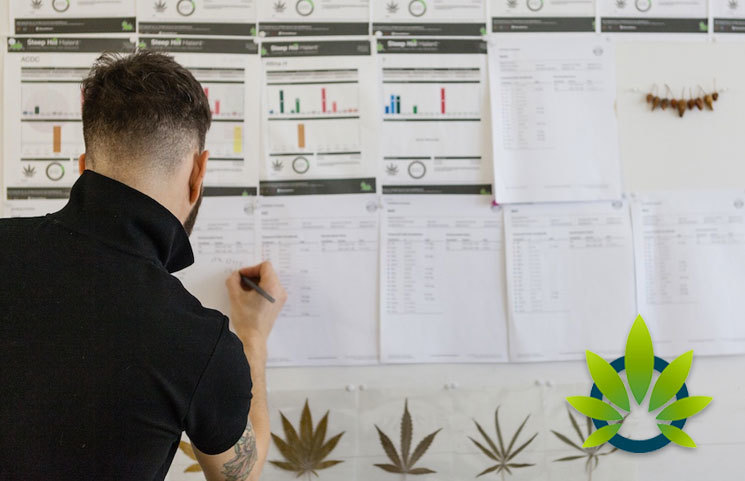 As for what this degree entails, interested students will be learning more about the cannabis plant itself, its rich source and variety in cannabinoids, its medicinal properties and the entirety of the cultivation process – all of which will support the country’s regulatory framework on marijuana.

Agricultural Facility Dean at the educational institution, Banyat Saitthiti was referenced saying that amidst the growing interest in cannabis around the world, Thailand is faced with unskilled workers. Hence the need for such an educational program.

He further added that,

“Once we have knowledge about marijuana, we can develop our own strains, and, in the future, we’ll have marijuana farms.”

Since the launch of the department, researchers have already started working towards creating products and preparing themselves for cultivation. While Thailand frowns upon the use of imported cannabis for research and recreational uses, the university was supposedly provided with 40 kg of cannabis that was confiscated by the police.

In analyzing its likes, it was found that it failed it terms of quality, with most of the cannabis either have been tainted with pesticide residues or other contaminants. However, a sufficient source to create THC oils was still available.

Bearing all of this in mind, Thailand still remains in a “transition period,” as per former official within the country’s health division, Supachai Kunaratpruk. The regulatory aspects of cannabis growing, and use is still believed to be restricted with only government-approved activities taking place for the moment. In addition, doctors are given permission to hand out THC oils to select patients.

According to Supachai, the biggest concern with cannabis legalization within the country, is it possibly falling into the wrong hands, i.e. “one big company.” As per the representative, the goal is to “cooperate with farmer co-ops,” who will grow based on the knowledge provided to them.