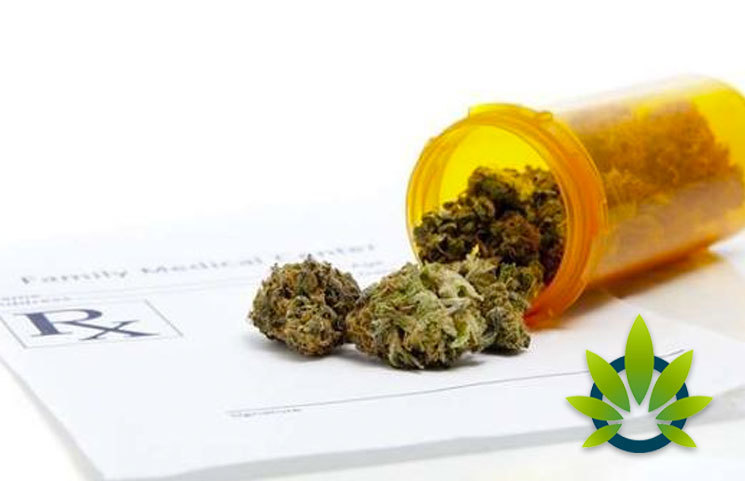 Thailand’s regulations regarding the medical use of marijuana have been evolving, but they may have just taken a huge leap forward. Anutin Charnvirakul, the deputy Prime Minister and the Public Health Minister of Thailand, has decided to allow hospitals to give some patients marijuana as an alternative medicine. The decision comes as a way to publicize the use of alternative medicine when available.

“This week, I will sign an order to allow ministry-run hospitals to prescribe the cannabis oil extracts.”

He added that he will push this policy forward as an effort to make these products available to the public in Thailand. The comments were made while at the Roadmap to Success-Up Close with Thailand’s New Ministers event.

Charnvirakul has voiced his stance that cannabis has substantial potential in the medical industry, referred to research that has been used to validate the treatment of some patients with the substance. Still, the studies for the active compounds in cannabis – tetrahydrocannabinol (THC) and cannabidiol (CBD) – are controversial, to say the least. Additional research is absolutely necessary for the long-term effects of cannabis in the body. The main difference between these two substances is the absence of psychoactive properties in CBD, though both compounds offer therapeutic effects in the body.

Yesterday, the Government Pharmaceutical Organization provided the Public Health Ministry with 6,500 bottles of CBD oil, with the intention of dispersing it to Thai hospitals. The first patients that will be receiving the formula will be individuals who are in the final stages of cancer, allowing it to be a part of the research presently being conducted by the National Cancer Institute.

The hospitals that are owned by the ministry will soon be allowing online appointments to be made, says Charnvirakul. The new system also makes it possible for patients to pick up their prescriptions from pharmacies that are closer to their home.