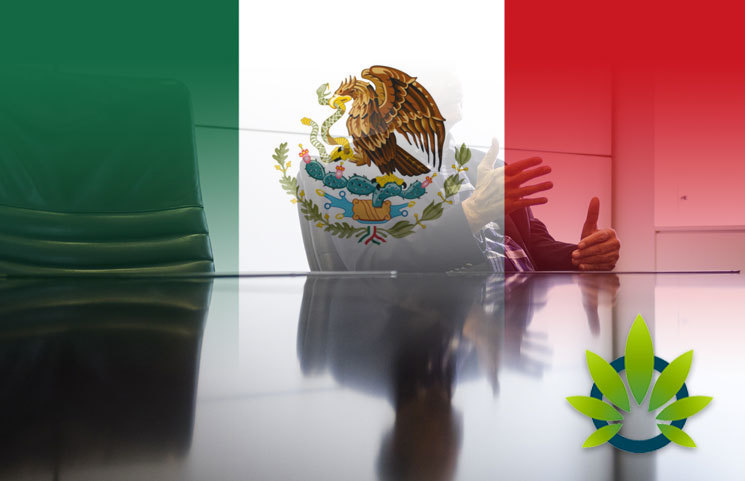 Marijuana regulation has become a major topic around the world, and Mexico is joining the discussion. The Mexican Senate announced on Tuesday that their lawmakers will be collaborating through multiple public meetings this month, hoping to create policies for the legalization and regulation of marijuana. The public meetings are presently planned to take place on August 12th, 14th, and 16th.

The hearings will offer a platform for members of the public to weigh in on the five factors that are involved with every proposal for reform:

Last year, the Mexican Supreme Court stated that the prohibition of cannabis for personal use is constitutional, which is why the government needs to make this conversation a public discussion. Translated from a government website, the hearing aims to establish regulations “with an approach of absolute transparency and free participation” that’s “acceptable to the whole society in open parliament, in person or online.”

There’s presently a page available for information regarding these public meetings, created by the Senate. Individuals have the ability to register for their own attendance through August 15th, and input can be submitted from the website. Presently, there have already been multiple pieces of legislation introduced in the country to legalize cannabis.

Before any of the proposals are acted upon, the committees have an obligation to;

“Initiate various legislative activities of open parliament…in order to know and listen to the opinions that they reflect the environment and the feeling of society with respect to such an important issue and, with that, contribute to obtaining a regulation according to the reality of our country.”

Only a few months ago, Julio Ramón Menchaca Salazar, leader of Mexico’s Senate Justice Committee, stated that the panel would be engaging in a recess period over the summertime for the creation of this legislation. The parliament has at least 10 cannabis reform proposals to examine, but the most likely to pass is a proposal by Secretary of the Interior Olga Sanchez Cordero. The proposal states that up to 20 mature cannabis plants could be grown by an individual at once for personal consultation on their property, among other concerns.

As part of a “National Development Plan,” President Andrés Manuel López Obrador commented several months ago that prohibiting this substance is ultimately “unsustainable.” Instead, his plan proposed decriminalization.