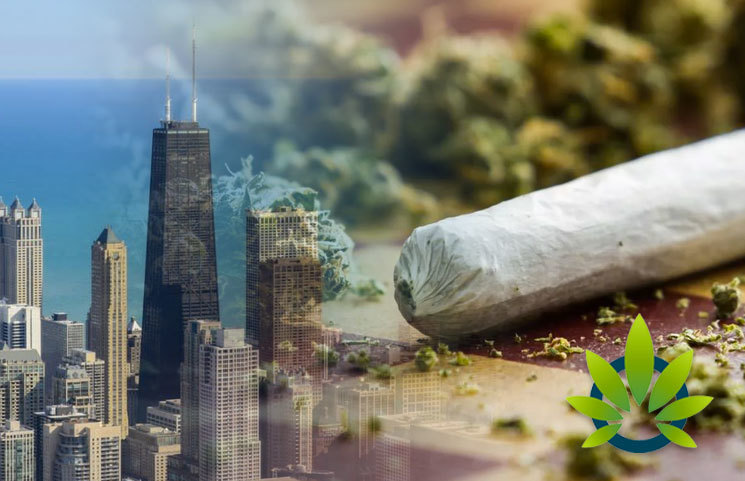 The state of Illinois recently voted to legalize cannabis for medicinal and recreational use. With 79,000 qualifying patients for the medical cannabis program, recreational use isn’t going to go into effect until the January 1st, 2020. Despite this new legalization policy, the Grayslake village of Chicago may not be playing along.

According to a report of Marijuana Stox, the board members of the village will be considering a ban on recreational use, which will last for a year. This matter was previously discussed by the board in July, according to Assistant Village Manager Brett Kryska.

“Assuming they adopt the ordinance tomorrow, they would basically ban marijuana sales for now. Then, they would revisit the discussion after they see how it is playing out in other towns who allow it.”

The ordinance would require the board to bring this topic up again in the first quarter of 2021, which is a year after recreational use would be legal throughout the state. Surprisingly, Grayslake isn’t the only area in Illinois that is deciding against cannabis sales.

According to reports from WTTW News, Naperville City Councilman Kevin Coyne expressed that his community is “very family oriented,” adding that the sale of marijuana in the area would increase marijuana use. As a result, Coyne consulted with “experts” in the area, who said that the increased use could lead to delinquencies in teenagers, car accidents, and other social issues. However, Naperville’s mayor – Steve Chirico – is hoping that the council will ultimately allow recreational dispensaries. Moweaqua may also prohibit the sale of recreational cannabis, and the addition of more cities may make the purchase of cannabis rather difficult.

There is presently no official list of cities and communities that may ban marijuana sales, even with the statewide legislation going into effect so soon. Still, as Forbes points out, the legalization in Illinois is a historic event, since it was the first state to legalize marijuana as part of a state government initiative, rather than allowing the citizens to vote on the matter.