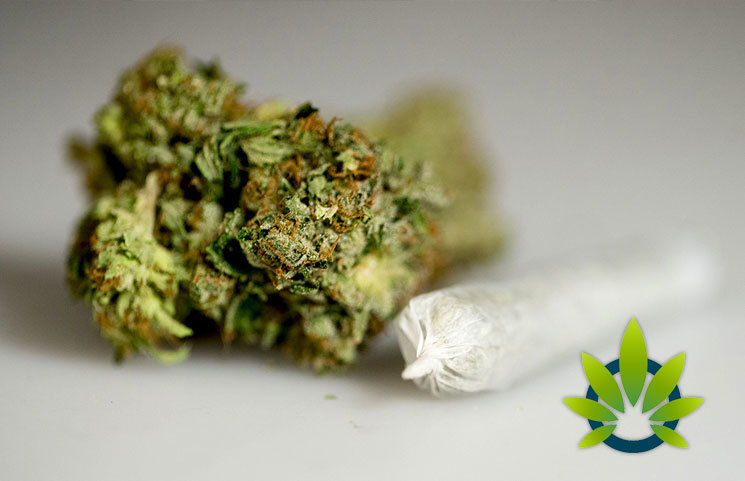 The Illinois House passed HB 1438. The Bill allows individuals ages 21 or older to possess up to 30 grams of cannabis. Governor J.B. Pritzker, who is to sign the bill, stated

“The state of Illinois just made history, legalizing adult-use cannabis with the most equity-centric approach in the nation. This will have a transformational impact on our state, creating opportunity in the communities that need it most and giving so many a second chance.”

Dan Linn NORLM’s Executive Director stated in a report related to the Bill, “Cannabis criminalization in Illinois is coming to an end.” While this bill isn’t perfect, it does provide a pathway for adults to obtain and consume cannabis legally. It also expands access and rights for qualified medical patients. Importantly, the bill provides much-needed relief to those most harmed by the legacy of prohibition and emphasizes giving them preference in establishing a foothold in this new industry.”

According to the Chicago Tribune, Naperville City Councilwoman Patty Gustin has requested that city officials conduct research into how legalization of recreational cannabis would affect Naperville. Gustin stated at a May 7 council meeting,

“Naperville prides itself as a kid-friendly, safe and educated community.”

If the city does opt out of allowing retailers to sell marijuana, it does not necessarily mean that residents would not be able to purchase the substance elsewhere and bring it back to the city, said Mayor Steve Chirico at the same meeting. He also added,

“So basically what you’ve done is made it less convenient for people to get it who choose to, but you’re not preventing its use,” Chirico said. “So that’s something to take into consideration because (then) you’ve got all the consequences of legalized recreational marijuana, but none of the benefits — no sales tax generation, things like that.”

The city is also looking into how to tax the retail sale of cannabis, and it is an issue that the council needs to consider.

Farmers Insist Only CBD Derived From American-Grown Hemp Is Legal, Was Congress’s Intentions