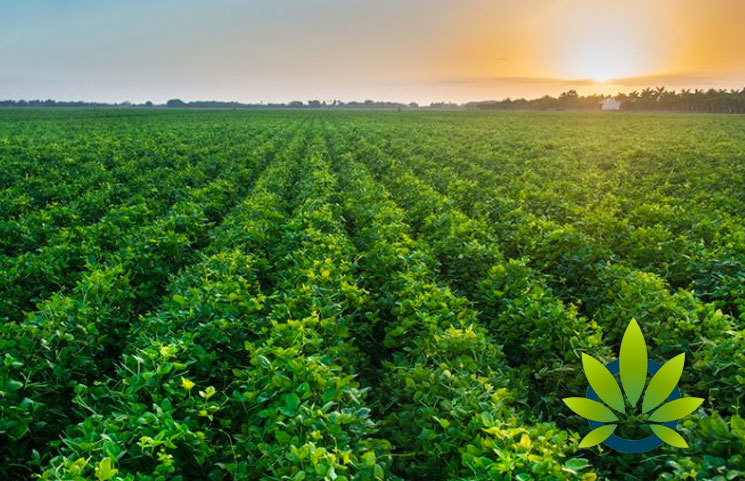 The founding documents of America’s Independence were written on hemp-supplied paper. Since then, hemp remained a reliable cash crop to American farmers for generations until the Great Depression when big money politics outlawed the plant. Now that hemp is once more legal; it is progressively becoming a lucrative cash crop to rural America’s hard times.

The difference now is that it’s not the fiber but cannabinoids, and precisely CBD that’s highly valuable in hemp. However, farmers of today still worry that just as hemp fiber was in the 1930s muscled aside by big monies invested in synthetic fibers, today’s big money will rush biosynthetic cannabinoids into the market and squash hemp’s potential to bring fresh economic vitality to the farm country.

Last Friday, the FDA held a daylong public hearing regarding scientific data and details on products that contain cannabis or compounds derived from cannabis. The daylong discussion would have big implications for all cannabinoids, as the potential in them is realized. The hemp industry was amply represented, and farmers had a blunt message for regulators: Cannabidiol (CBD) and all the other Cannabinoids, THC excluded, are legal only if they are derived from hemp grown in America.

According to Steve Bevan, the president of GenCanna and chairman of US Hemp Roundtable, the source of hemp matters. Bevan insisted on the importance of developing an industry that compensates farmers who use healthy and organic techniques well, and a chance of reinventing things to get in front of big corporate interests so that small folks, small emerging brands, and individual farmers can have some room to grow hemp.

Hemp was outlawed by the Marihuana Tax Act of 1937 (back then, marijuana was spelled with an “h”) after a well-documented power play by the emerging Synthetic fiber industry and paper industry was concluded. Since 2014, this resilient plant has been making a big comeback after the congress permitted supervised pilot programs. Hemp got fully legalized in the Farm Bill of 2018 that distinguished hemp with trace THC amounts – THC was demonized for its intoxicating effects.

Through hemp legalization, Congress opened the door to the legal CBD source. Bevan argues that the Congress had intentions of making American hemp farms the sole source, excluding both marijuana-derived CBD with more than 0.3% of THC, and that from laboratories that use yeast to synthesize.

Hemp was carved out from the Controlled Substances Act by the Farm Bill. The bill also gave American farmers the privilege of producing hemp. Hence, according to Bevan, the primary driver of today’s American hemp business is cannabinoids derived from hemp free of THC. Farmers, therefore, feel that the Congress intended the hemp legalization to benefit American farmers.

Unlike many agricultural products, no government agency systematically collects data on the acres of hemp planted or amounts harvested. Also, there is no commodity market or futures exchange that posts hemp prices. All in all, hemp is hugely seen as a new opportunity being seized by farmers, as GenCanna itself exemplifies. This company moved to Kentucky after the 2014 farm bill called for the establishment of a hemp pilot project and has since become a major hemp producer.

GenCanna contracted with a dozen farmers in Kentucky who cultivated hemp on not less than 900 acres in 2018. The company’s goal of 2019 is to contract about 50 Kentucky farmers hoping to get hemp planted on over 10,000 acres of land. GenCanna is building a hemp processing facility worth $40 million. This facility will employ over 80 people in Graves County, Kentucky. In cooperation with the University of Kentucky, GenCanna has developed a zero-THC hemp strain waiting for patenting.

Even though the current Boom is all about CBD, hemp is rich in many cannabinoids with countless uses, which Bevan anticipates will eventually lead to even more rural economic development.