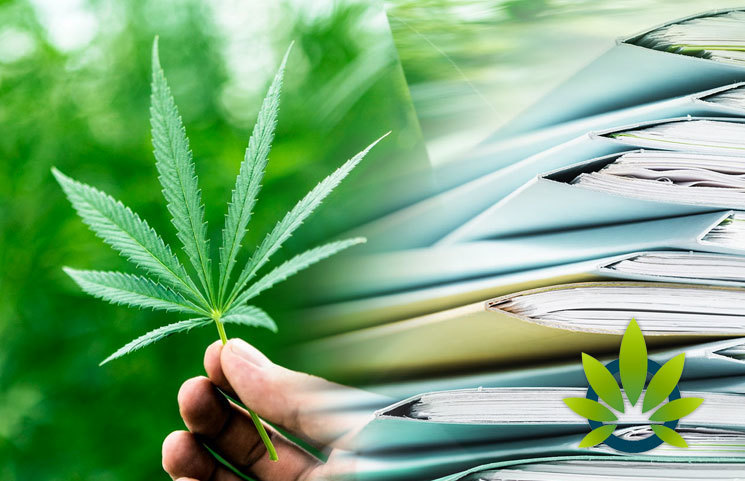 The first report is related to legislation concerning Agricultural, Rural Development, the Food and Drug Administration, and other agencies; it contains two seconds on cannabis. The first passage is about CBD products that are “marketed in violation” of federal law.

The report reads, in part:

“Cannabidiol Regulatory Pathway—The Committee is concerned about the proliferation of foods and dietary supplements marketed in violation of the Federal Food, Drug & Cosmetic Act (FFDCA), including products containing cannabis and cannabis-derived ingredients. Non-FFDCA-compliant products pose potential health and safety risks to consumers through unsubstantiated and misleading claims such as treating a wide-range of life-threatening diseases and conditions; excessive cannabidiol (CBD) concentrations that can result in harmful drug-drug interactions, somnolence, and elevated transaminases or liver toxicity; and the presence of significant levels of intoxicating compounds such as tetrahydrocannabinols (THC). The 2018 farm bill expressly preserves FDA’s public health authority to take appropriate actions regarding cannabis, including hemp and its derivatives. The Committee recognizes the FDA is considering a public regulatory process to evaluate the appropriateness, and possible parameters, of a regulatory pathway that would permit CBD in certain foods and dietary supplements. The Committee expects the FDA to assert its commitment to identifying lawful federal regulatory pathways for CBD foods and dietary supplements if such pathways are consistent with protection of the public health. Such pathways may include necessary public health and safety parameters that will protect the public health, such as labeling requirements and limits on CBD or other cannibis-derived ingredients in products, based upon anticipated total exposure levels. The Committee also expects the FDA to preserve the integrity of its drug development and approval processes, which ensures that products marketed for drug uses have undergone a rigorous scientific validation process demonstrating quality, safety and efficacy. It is also imperative that any FDA regulation of foods and dietary supplements containing CBD or other cannibis-derived ingredients preserve incentives to invest in robust clinical study of cannabis, so its therapeutic value can be more fully understood.”

The same report also appropriates $16.5 million for the facilitation of regulations for hemp and hemp-derived products.

The second report appropriates funds to the Department of Transportation, Housing and Urban Development, and other agencies. According to the second report, there is a concern for drug-impaired driving due to an “increase in States legalizing marijuana use and the persistence of the opioid crisis.”

The report reads, in part:

Hemp-Derived CBD Oil To Be Legalized in Louisiana? Here’s the Latest