Hemp-Derived CBD Oil To Be Legalized in Louisiana? Here's the Latest
Advertisement 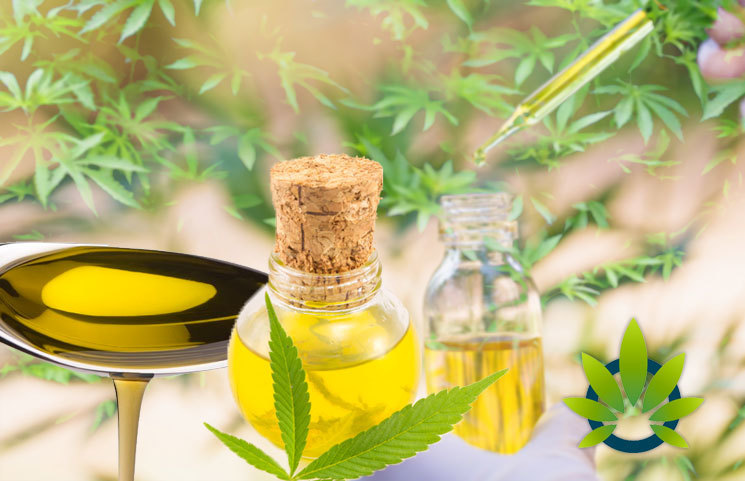 Louisiana’s State Senate approved bill HB491. The Bill provides for the cultivation of hemp and the legalization of hemp-derived CBD products. Now that the Bill has been approved by the senate, it is on the way to the house for a vote and if it passes, then for the governor’s signature.

According to the Bill’s author. Representative Clay. Schexnayder, if the bill is signed, CBD oil products will be officially legal in the state. The Bill also features a regulatory system for CBD oil products and hemp cultivation. The sale of such products would be regulated by the Louisiana Office of Alcohol and Tobacco Control, while the state’s Department of Health would regulate labeling.

Further, the Bill will not legalize food and beverages with added CBD. And CBD products will need to have either equal to or less than 0.3% THC. The regulations in the Bill will also need to be approved by the U.S. Department of Agriculture.