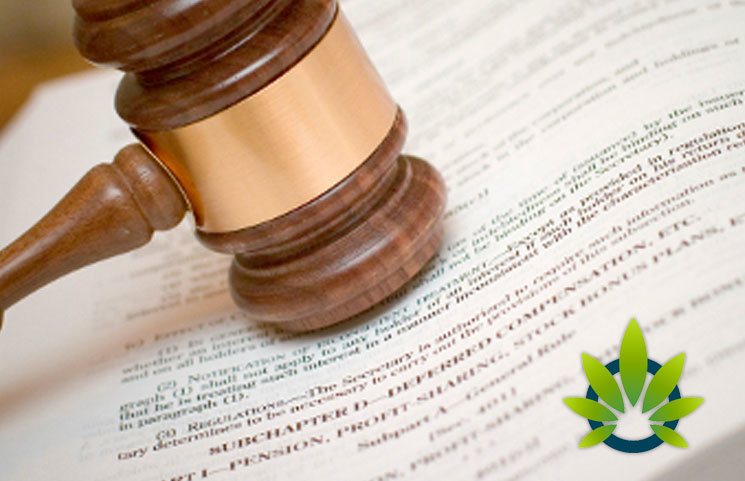 According to California Today, one of the top issues faced by California’s agricultural industry is the lack of water. Currently, the state does not have an efficient way to move water, especially to the southern part of the state.

Aside from finding more efficient methods to use and move water, another option is to plant crops that do not need water and that can bring money to the state. One such crop is hemp. According to Senator Scott Wilk, who represents Antelope Valley,

“A lot of farmers are going to quit what they’re doing and grow hemp.”

Before hemp cultivation can happen though, two bills will need to pass the state’s Legislature and to also be signed by Governor Gavin Newsom. The first bill involves hemp cultivation, and the second will legalize medicinal products of hemp.

The latter bill, SB 153, is a combination of California and Federal law, and it will require submission of a hemp cultivation plan to the federal government by the California Agricultural Department. The second bill, AB 228, will legalize hemp – if passed and signed by the Governor. Assemblywoman Cecelia Aguiar-Curry authored the bill and has experience a great deal of positive reception from the community.

She states that in an article by the Los Angeles Times that that upon visiting a retirement complex and discussing the legislation “everybody started clapping” and “people were using it.” She also added therein that she contacted the California Department of Public Health, which has been pulling products off shelves, and asked why it has been treating hemp CBD like poison. The response, she shared, was

“State law mandates that the CDPH adopt federal laws and regulations pertaining to food, drugs, cosmetics and medical devices…. CDPH is required to enforce those laws and regulations. CBD derived from hemp is currently not allowed in any of the items CDPH regulates…including conventional foods, drugs and cosmetics.”

Hemp-Derived CBD Oil To Be Legalized in Louisiana? Here’s the Latest