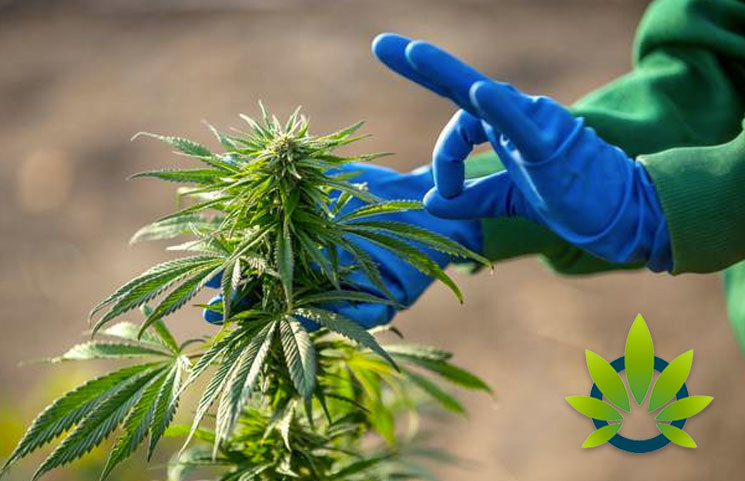 Ireland’s Minister of State for Natural Resources Seán Canney reportedly stated that transforming the country’s state-owned bogs into cannabis farms could generate “a lot of jobs” and “has real potential.”

The state-owned bogs are owned by Bord na Móna, a semi-state company developed by the Turf Development Act of 1946. The purpose of Bord na Móna was originally to developing and harvesting petlands for fuel used in homes and businesses. However, it may be becoming an unpopular source of energy.

The reduced turf cutting operations for harvesting petlands may lead to about 500 people losing their jobs over the next six years. Bord na Móna is conducting a feasibility study concerning whether the “cultivation of marijuana for medical use could replace traditional turf-cutting on thousands of hectares run by the company,” according to a report by The Irish Times. In the United States, although several states have medical marijuana laws, marijuana is illegal under federal law.

The Minister for Health Simon Harris signed legislation recently signed a five-year pilot program for medical cannabis access. He stated after signing the legislation, “Instinctively I think in the medium term this is something that would make sense for Ireland to try to have its own supply.”