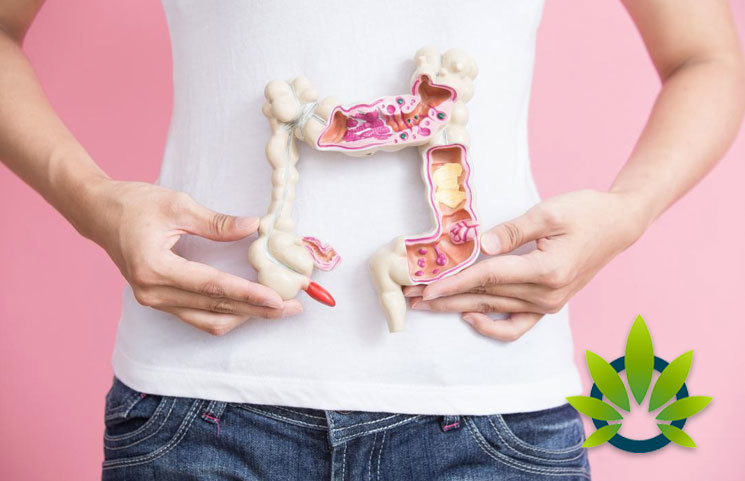 Crohn’s and colitis are inflammatory bowel diseases that can impact one’s digestive tract and ultimately their quality of life. At a time where cannabidiol (CBD) has become more popular and touted for its potential therapeutic benefits, a question arises as to whether the substance can help those with Crohn’s and colitis.

According to a recent statement by the Crohn’s and Colitis Foundation, there is experimental evidence suggesting that,

Nonetheless, it also finds that there is,  “conflicting evidence regarding changes to the expression of endocannabinoid receptors in patients with inflammatory bowel diseases (IBD)”

“a significant portion of patients with IDB report smoking marijuana to relieve IBD-related symptoms, particularly those patients with a history of abdominal surgery, chronic abdominal pain, and/or a low quality of life index.”

One study published in the Journal of Gastroenterology and Hepatology, not identified in the statement, addresses the therapeutic use of CBD in inflammatory bowel disease.

The study concluded that,

“A significant portion of IBD patients, particularly those with severe disease, use cannabis to relieve symptoms of pain, nausea, and appetite and to improve their overall mood. The significant morbidity seen in patients with severe disease emphasizes the limited number of conventional therapies for symptomatic control of IBD, a disorder still poorly understood.”

Ultimately, there are studies out there that suggest a causal link. However, as with most circumstances surrounding CBD, there still need to be more conclusive studies. Those who have IBD and Colitis may want to discuss their interest in using CBD to alleviate symptoms before incorporating the substance into their lifestyle.