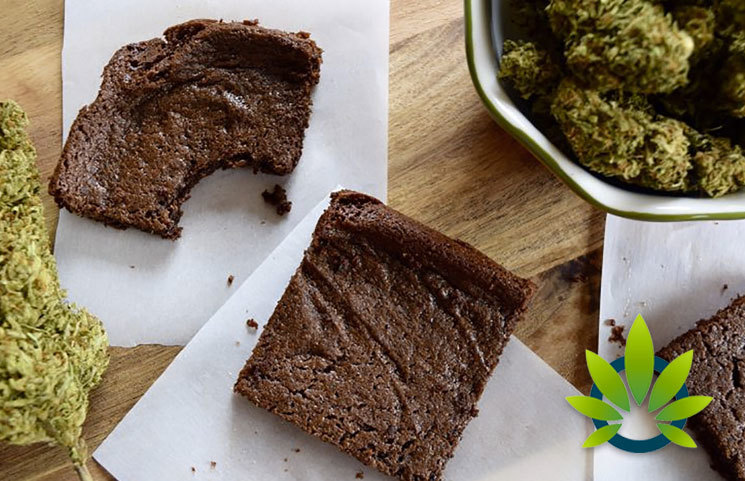 A recent study published in JAMA Pediatrics, found that high school students in Colorado are more in favor of and attracted to cannabis-infused edibles rather than traditional smoking reports The New York Times.

The results are found based on the Colorado Biennial Health Survey in 2015 and 2017, where questions regarding the method of cannabis ingestion by teens were present.

The state has been stringent in the level of THC housed within each edible with a number of other rules that businesses are required to follow. As per the researchers “these modes are important to monitor because of their unique psychoactive associations and potential harms,” stressing that excessive use can lead to withdrawals associated with THC.

Interestingly, upon the passing of the marijuana law in 2014, this much interest within the cannabis industry was not witnessed in the younger population. Three years later, at least 1 in 5 Colorado students are said to have tried cannabis in any form.

That said, the Colorado Department of Public Health’s retail marijuana youth prevention coordinator, Jessica Neuwirth argued that researchers are trying to “figure out what are the right questions to ask and how do you ask those questions [to students].”

According to the Vice President of The ArcView Group’s Data and Government Affairs division, David Abernathy, despite the diversity in methods of delivery, smoking still makes up a huge portion of legal sales, adding that, “we’ve seen that in states with a more competitive legal market, the illicit market has shrunk substantially.”

The latter is important, as it somewhat signifies that the youth population is getting their stash the right way, rather than retorting to the black market.