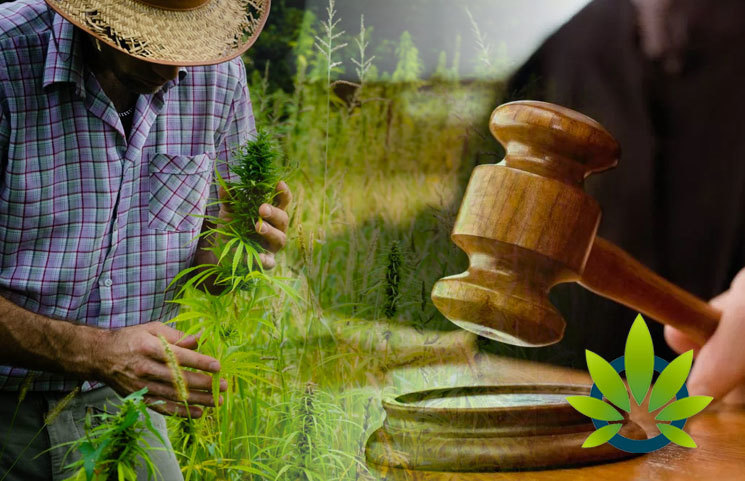 The complaint issued by the Momtazi family sought compensation of “three times the damage,” as a result of the “racketeering activity.”

As per Judge Brown, the vineyard recently suffered a “concrete financial loss,” as its customer decided to turn down an order because of the fear of marijuana’s scent contaminating the grapes produced.

In general, Brown argued that the validity of the customer’s decision isn’t the problem here, but rather the existence of the “defendants’ [Mary and Steve Wagner] marijuana-growing operations”.

The Judge also dismissed Mary, Steve and their son’s arguments, where the trio emphasized that lost grape sales, inability to sell and reduced rental income coming in shouldn’t be correlated with the presence of marijuana, as all three are not “concrete damages” as per RICO.

As per attorney, Alex Tinker, who normally defends marijuana growers, the outcome of the Momtazi lawsuit, may be used in future lawsuits as a template. To be more specific, he said,

“They’re looking for ways to create a replicable model. [However, it will be] a tough thing to prove causation.”