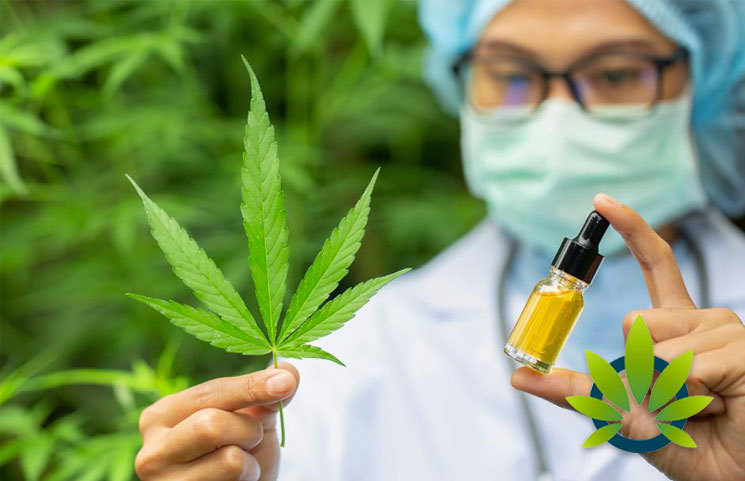 Although both hemp and marijuana derive from cannabis satvia, the difference is the amount of cannabinoid, THC. Hemp is defined under federal and most states’ laws as cannabis satvia and as having under 0.3 THC. But that does not mean that marijuana is legal in such states, as it may contain THC above the limit.

It appears that officials are having trouble telling the difference, though. According to a report by News 5 Cleveland, Ohio BCI issued a letter to prosecutors about the state’s Senate Bill 57, which decriminalizes hemp under the state’s laws.

The letter stated that hemp is defined as,

“cannabis containing not more than 0.3% THC as calculated on the dried weight. With this definitional change, marijuana [sic] cannot be identified solely by historical techniques (microscopic examination and Duquenois-Levine color testing). Quantitative analysis is necessary to ensure the THC content exceeds the statutory 0.3% level.”

Further, the state’s Attorney General, Dave Yost, also announced that a grant program will be created to help differentiate between marijuana and hemp.

Further, Columbus City Attorney Zach Klien, also announced in a written statement that he will not prosecute marijuana possession cases.

Texas appears to be having similar qualms about the difference between marijuana and hemp.

In a advisory issued in July, the Texas District and County Attorneys Association stated,

“The distinction between marijuana and hemp requires proof of the THC concentration of a specific product or contraband, and for now, that evidence can come only from a laboratory capable of determining that type of potency — a category which apparently excludes most, if not all, of the crime labs in Texas right now.”