Misdemeanor Marijuana Charges Will Not Be Pursued In Columbus, Effective Immediately
Advertisement 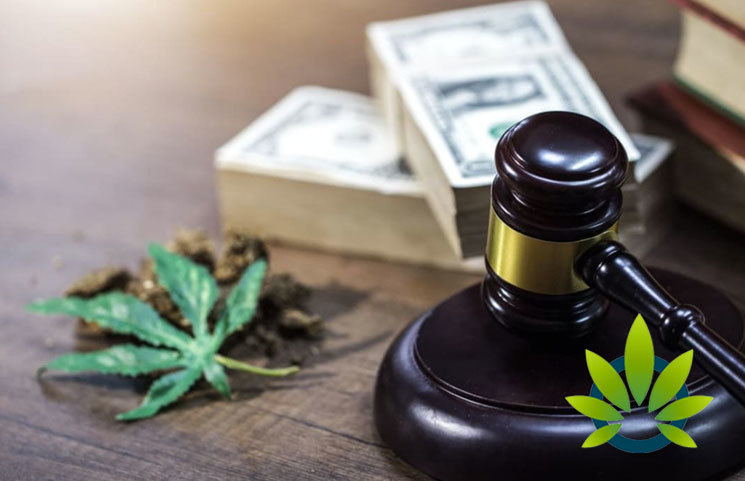 The Farm Bill’s passing last year created opportunities for many companies and consumers. Every state has been changing their regulations on hemp, but the changes have been happening in the cannabis industry in each state as well. For instance, in Columbus, Ohio, the Attorney’s Office recently made announcement that will change the way that the city handles misdemeanor charges of marijuana possession.

This decision is effectively immediately, and City Attorney Zach Klein made a statement that takes this new policy a step further – all marijuana possession charges that are presently pending will be dismissed. A bill was recently signed by Mike DeWine legalizes both CBD products and hemp production in the state.

“The passage of Senate Bill 57 requires a distinction between hemp and marijuana, but our current drug testing technology is not able to differentiate, so we will not have the evidence required to prosecute these cases.” Continuing, he said, “As we continue to review these policies, SB 57 has opened up a broader conversation about how we should prosecute minor misdemeanor marijuana possession cases in the future.”

The new policy will charge a $10 fine for anyone who is holding less than 100 grams of marijuana. The fine rises to $25 for anyone who possesses 100 to 250 grams of marijuana at once. Klein explained that there’s major costs associated with the testing and purchase of new equipment to evaluate these substances, which often end up dismissed. The policy is temporary, but Klein expressed that “further discussions” are planned to make the policy part of their permanent laws.