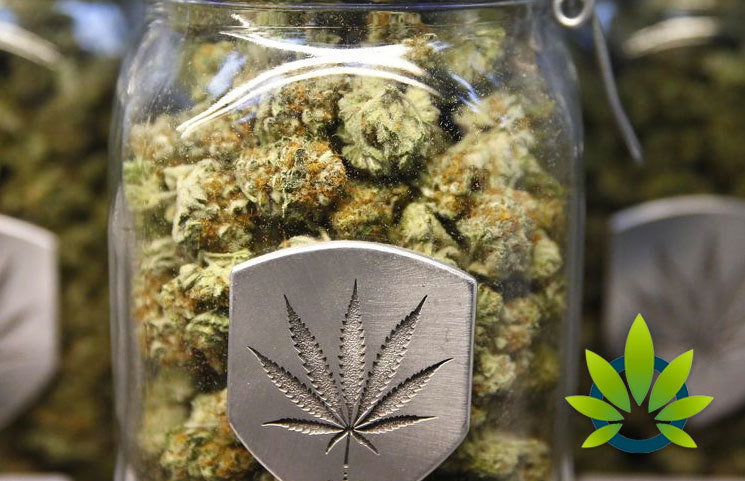 When one thinks legalization of cannabis, the first state to come to mind is California. This comes of no surprise, as at most 33 American states have legalized its uses, along with 11 others working towards such endeavor, and the state’s efforts in expanding the market.

According to Yahoo Finance’s reporting, who has referenced, “State of the Legal Cannabis Markets,” by Arcview Market,

“California is expected to spend $7.2 billion in 2024. This is deemed one of the main reasons why many existing cannabis stocks today have gathered in this respective state; not to mention its lead in annual cannabis sales.”

However, it has been disputed that sales alone don’t mean anything and in the case of California, their extensive list of taxes (i.e. state, local, excise, and wholesale tax among others) is the highest of all American states. As a result of high taxes, the black market is becoming more and more saturated, which might create a setback for the state at some point.

As per Arcview Market, there’s another state that could one day take over California’s current leading position and it is none other than Nevada. Here is an overview of the numbers and assumptions provided that could fuel Nevada’s position within the cannabis market:

The last reason entails the likes of Planet 13 Holdings (known for operating the largest cannabis store in all of the U.S, creating unique experiences for marijuana users), Green Thumb Industries (dispensary operator in 12 U.S. states with a total of 90 retail licenses) and Flower One Holdings (a Nevada-based grower with over 400,000 square feet of fully planted cannabis plants).

Misdemeanor Marijuana Charges Will Not Be Pursued In Columbus, Effective Immediately