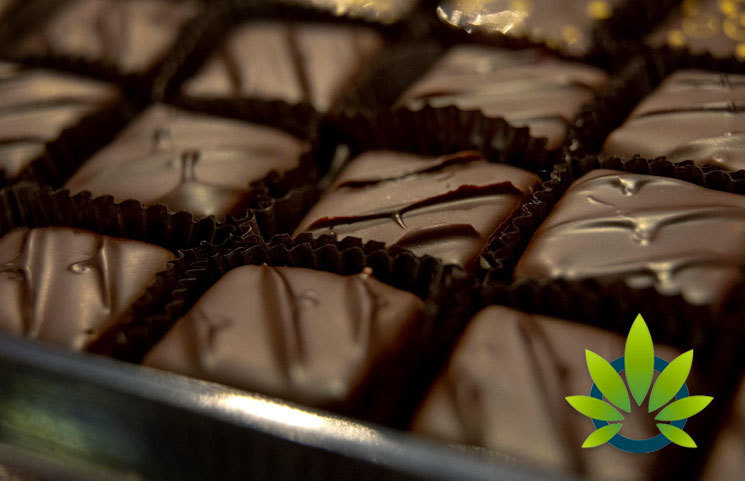 It appears that Massachusetts is taking a tougher position on CBD edibles. In June, the state’s Department of Agricultural Resources issued a policy statement in which it shares that hemp products, such as those containing CBD food products or hemp-derived CBD, were banned for sale.

The position is reportedly in response to the FDA’s lack of approval of CBD in any food or dietary products. The FDA recently shared in a statement,

“We remain committed to exploring an appropriate, efficient and predictable regulatory framework to allow product developers that meet the requirements under our authorities to lawfully market these types of products.”

Further, it appears that the Department’s position is having an impact on retailers and farmers in the state, who are unaware of what they are permitted to grow. In a letter to Governor Charlie Baker, several leaders from the Northeast Sustainable Hemp Association, Northeast Organic Farming Association, and Massachusetts Hemp Coalition wrote,

“We implore your administration to immediately halt any enforcement of the June 12, 2019 Policy Statements and to direct regulatory agencies to clarify that all parts of the hemp plant, including hemp-derived cannabinoids, are considered food and, as such, may be sold for human consumption or added to products, including those intended for human or animal consumption, and such an addition is not considered an adulteration of such products.”

Marieke Cormier, the owner of Roots Natural Foods, shared with the Sentinel and Enterprise that the policy change is having a “pretty devastating effect on a lot of CBD companies” and that there is “a lot of gray area.”