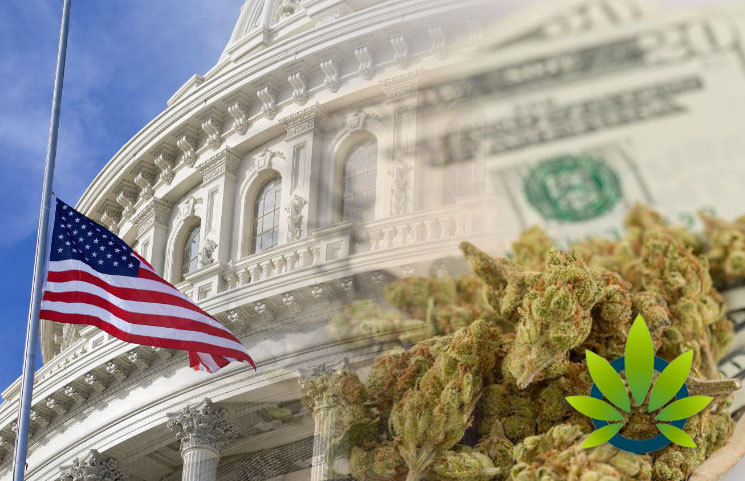 It’s no secret that marijuana companies have been having a tough time securing financing. According to New Frontier Data, a few of the challenges are due to low capacity for cannabis customers, higher fees for cannabis customers, and the additional costs associated with a cash environment. The most significant challenge is addressed well in an article by Governing, “Currently cannabis is legal in some form in 33 states. Yet, marijuana remains a Schedule I substance under the federal Controlled Substances Act. Therefore, financial institutions that provide banking services to marijuana-related businesses could face federal prosecution and also have significant legal and compliance obstacle.”

In a podcast called Engage led by Andy Busch, Rob Nicholas, the CEO of the American Bankers Association predicted that the House of Representative will pass legislation that will permit banks to provide service to legal marijuana businesses no later than October.

“This is legislation that already passed in the House Financial Services Committee early in this calendar year by a huge bipartisan margin, and this is something that I predict…as early as September—probably no later than October—will pass the full House of Representatives by a bipartisan majority, which is exciting.”

Nicholas also pointed to hearings on the bill, which show that there is recognition that the issue should be discussed. The House Financial Services Committee and Senate Banking Committee discussed the issue this year.

“We’re excited that there’s a possibility to get this done. We’ll be pushing very hard. Again, we understand the cultural, societal and moral implications of this issue, but we need federal rule clarity so banks know who they can and cannot lend money to.”