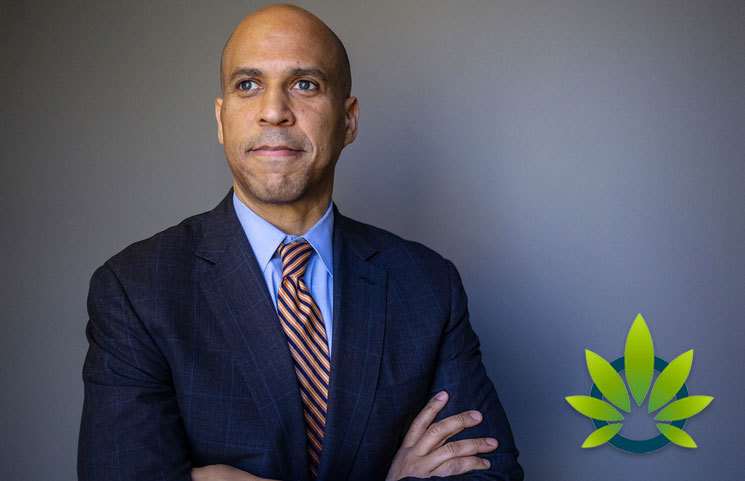 At a recent New Hampshire campaign, Presidential Candidate and Senator, Cory Booker (D-New Jersey) spoke of his visit to fast foods joint, Burger King, in which he made a comparison of marijuana to the former’s French fries reports Marijuana Moment.

The following was clearly a way to lighten up the room, but without doubt, making note of the growing concern of marijuana being under the Schedule of Controlled Substances.

Here’s what he had to say:

“So, I drive into one of these fast food joints to meet the need and get the large fries, and you know, I’m sorry – I’m the guy that believes we should de-schedule marijuana on the federal level, but maybe we should schedule those fries because they are very addictive.”

Such a reference does not come of surprise as the presidential candidate is known for his efforts in trying to delist cannabis from said schedule, not to forget his goal of penalizing states that discriminate people based on cannabis – whether this be for uses or based on differences in races and income.

Some examples of his contributions include his Marijuana Justice Act (co-sponsored by five others), CARERS Act (to reform the criminal justice system) and the First Step Action and Next Step Action – both calling out for the overall reform of the justice system.

Booker is one person who should not be taken so lightly, as he will stand up and voice his opinion should he need to. For instance, there was a time in which he called out Senator Kamala Harris (D-Ca), as emphasized by the news outlet, who also happens to be running as a presidential candidate, for joking about marijuana when it should be taken seriously.

Here’s as per his quote:

“[While candidates] talk about their marijuana use almost as if it’s funny, [there are still] more arrests for marijuana possession in this country than all the violent crime arrests combined.”

According to the claims made, Booker gave a homeless individual outside Burger King the fries, while his security took off his socks to give to them. In response to such action he mentioned how he did not think to do the same, adding that “this election is not about him. It’s about us.”