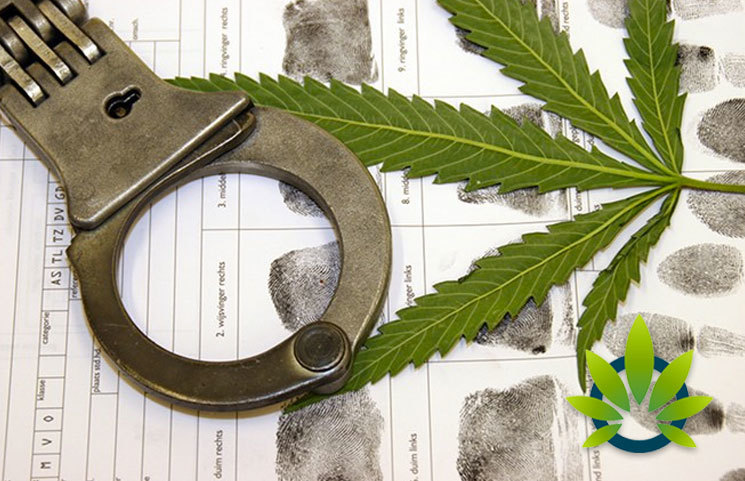 Tindall has also been sued by investors in 2013. The investors alleged that he siphoned off investment funds for personal use. Although the federal court ruled against Tindall, the decision was ultimately reversed based on a technicality. Investors later refiled the suit, and prevailed, reports Westword.