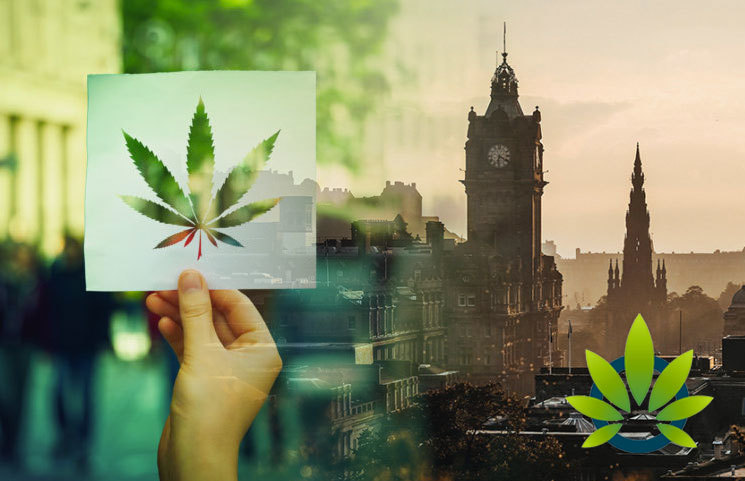 The Times has conducted a survey concerning cannabis legalization in Scotland. The majority of survey respondents indicated that they support legalization of cannabis.

According to the survey results, 47% of respondents favor the substance becoming legal, which is “about the same as in the UK as a whole.” Further, 37% is opposed to legalization, while 17% is uncertain. It appears that some conservatives are in support of legalization, with 34% of conservative supporters supporting such legalization.

According to publication Joe, cannabis is currently classified as a class B drug and those who are in possession of the substance, are caught supplying or cultivating it, risk 14 years in prison. The publication also noted that Councilor Audrey Doig disapproves of the substance.

“Nowadays people are looking for quick fixes as far as pain is concerned, and they look for quick fixes when the pain medication doesn't work and they go on to stronger pain killers. I'm afraid this would happen with this particular medication. How do I know this? I had a cousin who died a number of years ago in Canada. He started taking cannabis because he was having pain when he was playing ice hockey and his mates in ice hockey did the same.”

“Unfortunately my cousin had an addictive personality and when the pain wasn't relieved by taking cannabis he went on to taking stronger drugs.”

In the United States, marijuana is illegal under federal law.  According to a Gallup Research Poll, “Since 2000, support for legalizing marijuana has trended steeply upward, reaching majority support for the first time in 2013.”