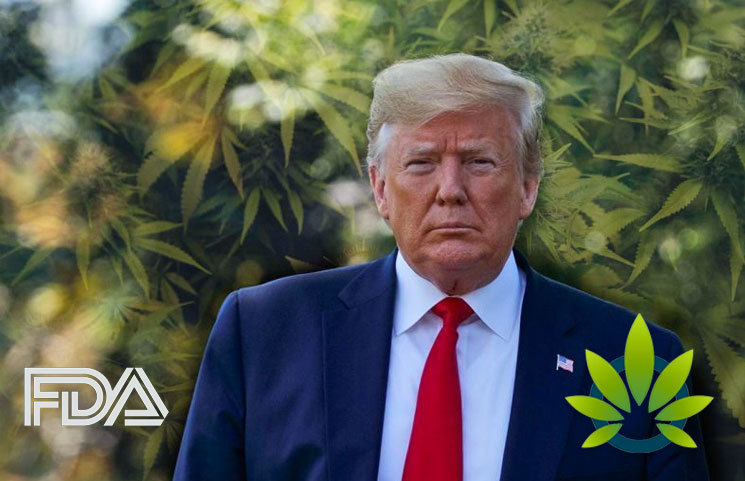 The legalization of marijuana in the United States is still federally illegal, though there have been many states to implement their own policies on the substance. While the Food and Drug Administration (FDA) has solicited the public’s feedback on the way that marijuana is classified in international treaties in the past, the authority is now soliciting the same data.

The World Health Organization stated this year that marijuana and THC should be rescheduled. As it stands, these substances are controlled by the strictest drug category involved in the international treaties. Furthermore, the UN’s WHO has also said that CBD shouldn’t have any of its current restrictions, saying that CBD “has no potential for abuse and no potential to produce dependence.”

The FDA has first asked for public input in March this year. At the time, the FDA said that they recognized the need to hold

“a shortened time period for the submission of comments to ensure that the U.S. Department of Health and Human Services may in timely fashion carry out the required action and be responsive to the United Nations.”

When the proposal was initially created in March, there was an assumption that there was a vote planned on cannabis-related recommendations with the Commission on Narcotic Drugs. However, the panel ultimately chose to postpone this action. If that happens, then the comment period would reopen. The new notice on receiving public input should be published by Thursday, when the public can submit both electronic and written comments for 30 days.

Changing cannabis’s scheduling would not make it possible for member countries to legalize it without adhering strictly to compliance protocols. However, the implementation of new scheduling for cannabis would should how the world’s most influential government organization is starting to understand this plant. Despite the UN taking a restrictive approach to cannabis, both Canada and Uruguay have been working to end prohibition.

A Supreme Court ruling in Mexico stated that prohibition of cannabis is unconstitutional, suggesting that the country will be added to the small list of regions that has legalized marijuana.