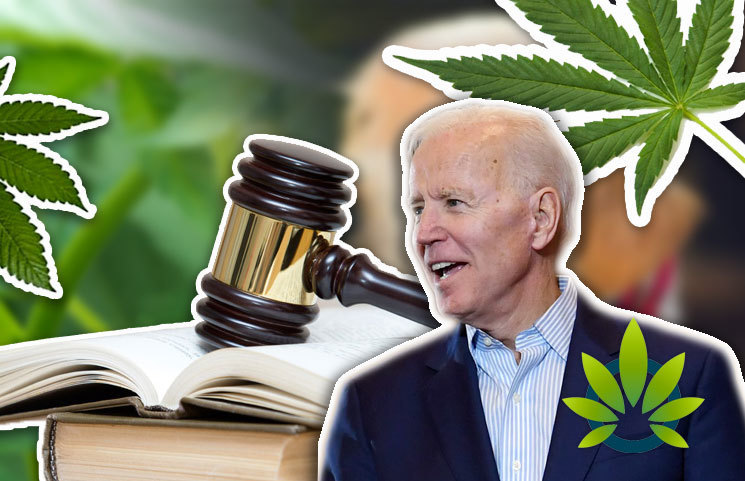 Joe Biden is running in the 2020 presidential election. Thus, those who plan on voting and have an interest in cannabis reform may want to know his stance.

Andrew Bates, a spokesman for Biden’s campaign reportedly shared a statement in an article by The Hill,

“Vice President Biden does not believe anyone should be in jail simply for smoking or possessing marijuana. He supports decriminalizing marijuana and automatically expunging prior criminal records for marijuana possession, so those affected don’t have to figure out how to petition for it or pay for a lawyer. “

Bates also added that even then, Biden would leave legalization up to the states. But, if elected, Biden intends to reclassify marijuana as a Schedule II drug. This reclassification would make research easier. Bates continued

“He would allow states to continue to make their own choices regarding legalization and would seek to make it easier to conduct research on marijuana’s positive and negative health impacts by rescheduling it as a schedule 2 drug.”

Similarly, Schedule II drugs are considered as having the potential for abuse. But dissimilar from a Schedule I drug, they may have some accepted medical use.

Biden’s current stance differs from his original one, in which he opposed legalization of marijuana. In the past, he also supported measures against drug use and drug-related crimes.