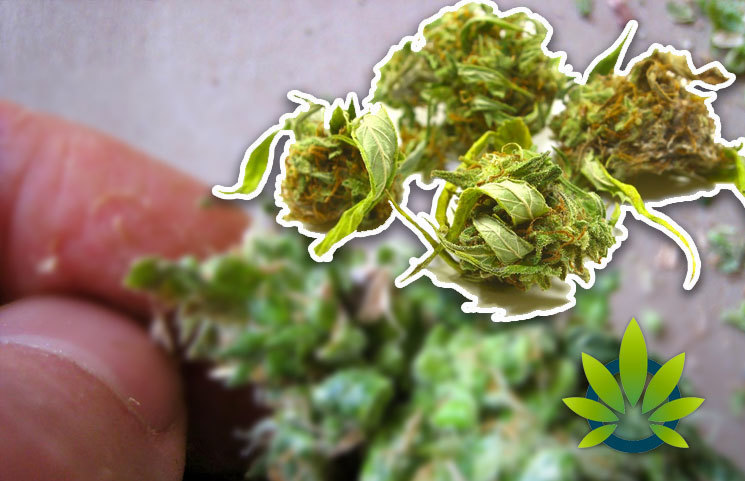 Not all CBD on the market are safe for use. Rather, according to part of a recent warning issued by the Center for Disease Control and Prevention,

“The Illinois Department of Public Health (IDPH) has received reports of multiple cases, including some deaths, of severe bleeding among people who have used contaminated synthetic cannabinoids. Other states also have reported similar cases. If you have purchased any of this product, which go by names such as (K2, spice, and synthetic marijuana) do not use it. Throw it out. If you have used any of these products and start experiencing severe, unexplained bleeding or bruising, please have someone take you to the hospital immediately or call 911. Do not walk or drive yourself”

The full warning can (and should) be read here

This warning highlights the dangers of synthetic cannabinoids. According to the same webpage, synthetic cannabinoid, also known as “spice,” “synthetic marijuana,” and “K2,” are manmade chemicals that are added to products as an alternative to marijuana. Worse yet, the side effects can be unpredictable, harmful, and even life-threatening.

These are serious symptoms that often lead to the need for medical attention at a hospital or intensive care unit. Synthetic cannabinoids affect the brain in unpredictable ways.