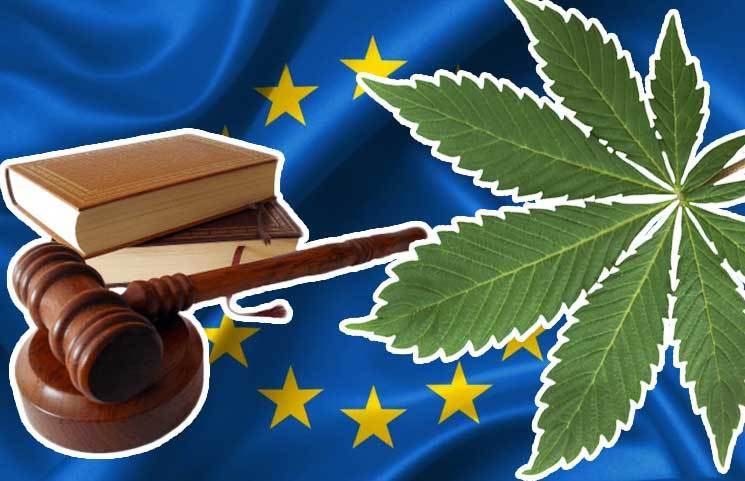 The European Industrial Hemp Association is trying to create a more competitive marketplace for hemp by pushing for an easing-up of THC restrictions from 0.2% to 0.3%. According to the EIHA, “The hemp food industry in Europe has a significant competitive disadvantage to producers in North America and Asia. With increasing hemp food markets, this problem will become even bigger in subsequent years.”

The association also continued that altering the THC level to 0.3% will tot have a “noticeable effect on illicit cannabis production” and “Decades of experience in Canada have shown that hemp seeds from industrial hemp with 0.3 % THC have no relevant higher THC values and that hemp seeds can also be classified with this (0.3 % THC) threshold value as absolutely safe and harmless.”

Currently, approximately 68 hemp varieties are approved in the EU, and they are known for their low-THC levels, strong stems, high seed continent, and fibers. It does not seem that farmers in the EU and their businesses are negatively impacted by the restrictions. According to a Mr. Coxall, whose statements were featured in a CBD Testers article, “Although the current EU approved hemp varieties are far from suitable for CBD production due to their lack of breeding, traditionally bred for stalk or seed, and the suffocating 0.2 percent THC cap, farmers in Europe can still make as much as 33,000 Euros per hectare.”

The advocacy was unsuccessful, as Europe remains at 0.2% levels.