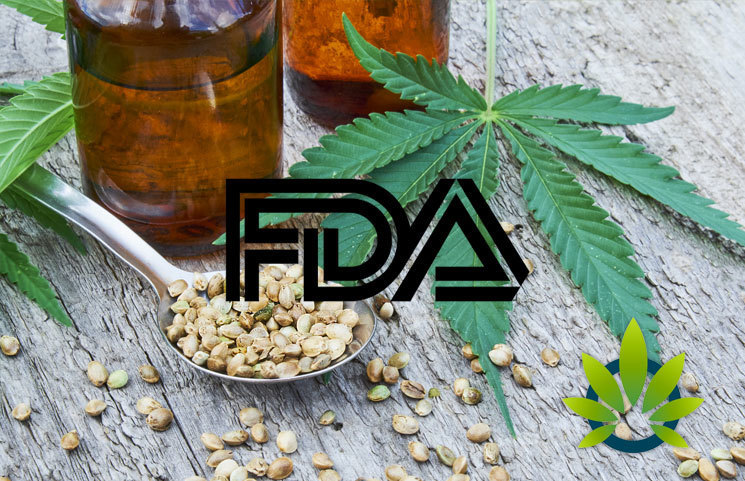 Ever since CBD, also referred to as cannabidiol, was legalized, consumers have come across a wide range of ways to enhance their health. From human to pet essentials that are all tailored for different purposes using the single ingredient, it makes one wonder about one’s overall safety.

This is an important facet to consider, as the CBD industry has witnessed a 61 per cent growth between 2017 and 2018 alone and is expected to reach the billions range by the end of 2019. Now that the U.S Agriculture Improvement Act of 2018 (i.e. 2018 Farm Bill) includes industrial hemp, the FDA now needs to figure out how its entirety should be regulated.

According to Fox Business’ Dr. Stuart W. Titus and John Huemoeller II, the FDA has since held a public forum in which people were asked for input regarding ways to regulate its access, uses, etc. In doing so, they hope that opinions provided have scientific and factual reasoning that not only consider safety but also the overall processes in creating products, marketing them and accuracy in labelling.

The aforementioned duo believes that CBD should be considered as an equivalent or similar to Vitamin C. Here’s an extract of the cases made regarding their viewpoint on regulation:

“In our opinion, the FDA should consider CBD as a dietary supplement, similar to Vitamin C, because it supports a major self-regulatory system in the human body, the endocannabinoid system (ECS). This is key to regulation of body temperature as well as pain and inflammation.”

This is an interesting viewpoint, which also appears to agree with current theory on CBD’s nature, characteristics and its effects on ECS. Additionally, it seems like some states are also leaning more towards considering CBD as a dietary supplement. More specifically, the duo shared that,

“States are taking it upon themselves to carve out a pathway for regulation of CBD as a dietary supplement and food ingredient.”

Although CBD has been expounded upon since 2017, more education is required to ensure that consumers are well-informed of not only the benefits but also the cons associated with misappropriating use.

In your opinion, how should CBD be viewed? Do you agree that CBD has the potential to serve as a dietary supplement as mentioned above?