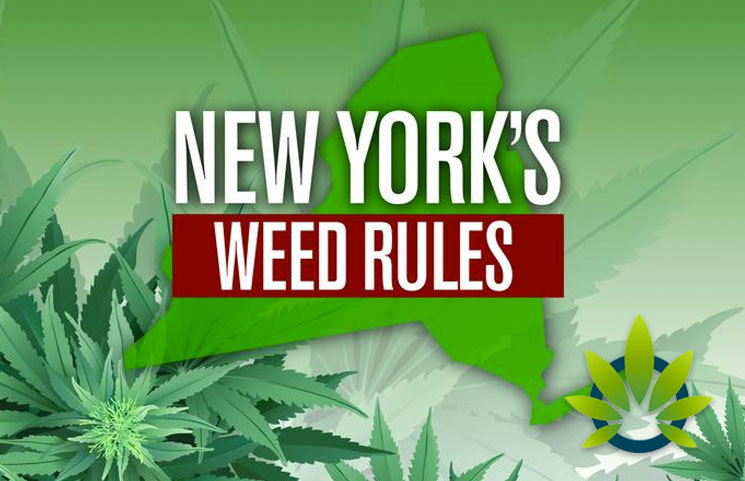 The legalization of marijuana has been a topic of interest in New York lately as the public had hoped to legalize recreational use. Unfortunately, recreational cannabis in New York won’t be happening soon, but the state government chose to implement the decriminalization of marijuana, as the measure was signed by Governor Andrew Cuomo last month. According to reports from CBS New York, the new law goes into effect today.

When the measure was signed, Cuomo explained, “Communities of color have been disproportionately impacted by laws governing marijuana for far too long, and today we are ending this injustice once and for all.” He added that the decriminalization will help the individuals who “have suffered the consequences of an unfair marijuana conviction.”

With the new law, all records that reflect low-level marijuana convictions will have the charges removed automatically. Based on the current charges on record, this decriminalization could potentially impact 14,000 people from give boroughs, as well as 11,000 people from the rest of the state. By decriminalizing these charges, the public will simply not be charged with a criminal offense. However, any amount under two ounces will still be considered a violation.

View additional details about the new measure at the following websites and check out the New York CBD regulations as well: