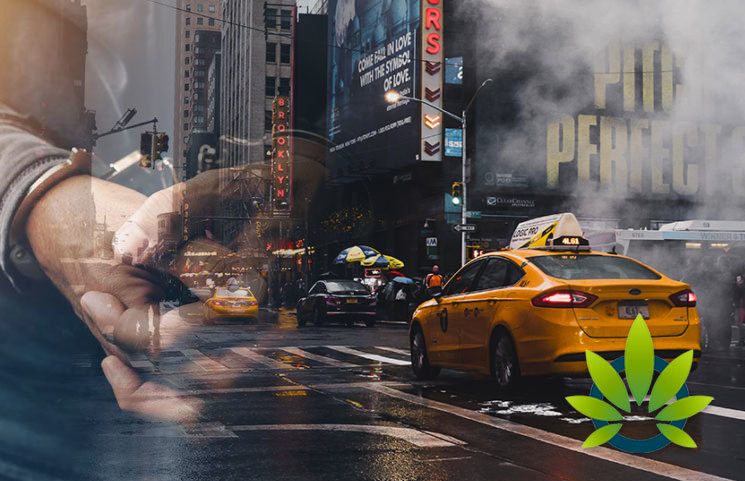 As of August 2019, many of the people apprehended in New York City for low-level cannabis violations are either Latinx or Black. This is despite the ongoing liberation of cannabis laws in New York.

The Queen’s Daily Eagle reported that Black or Latinx comprised the majority of arrested individuals for low-level cannabis crimes in New York City. This is despite the relaxing of laws against cannabis possession in the State of New York. The same report also cited a reduction in the number of cannabis arrests carried out by the law enforcement units of the state. The analysis covered the first 6 months of the current year.

From January to June 2019, a total of 1,436 individuals were apprehended in New York City for violating cannabis laws. These included 4th-degree cannabis sale or 5th-degree cannabis possession. Ninety-four percent of those arrested are either Hispanic or Black. The information did not mention the rates of arrests for Asians and Whites. The NYPD also failed to log ethnicity or race for all of its cannabis custodies.

Robert Gangi told the Queen’s Daily Eagle that the arrest rates are a blatant display by the police to discriminate people of color. Gangi is the current director of an organization calling for police reforms.

“The reason is fundamentally where the police are deployed and what directions they’re given. They are deployed primarily in low-income communities of color… and they’re told to practice ‘broken windows’ policing”.

The report provides additional proof to an early-2019 analysis. It cited racial discrimination in cannabis-related arrests. The analysis showed that Black people living in the state of New York have more than 8 times greater likelihood of getting apprehended for possession of cannabis compared to Whites. This increased from the 2010 data of 7.1%. From 2010 to 2019, there is also a rise in the percentage of Latinx getting arrested for the same violations. It now stands at 5% from only 3.4% in 2010.

The Democratic leaders of the state of New York were not able to come to a consensus on the creation of a bill for cannabis this year. This is notwithstanding the Democrat’s control of the governorship and the state legislative bodies. However, there is the notion that the government favors the legalization of cannabis use.