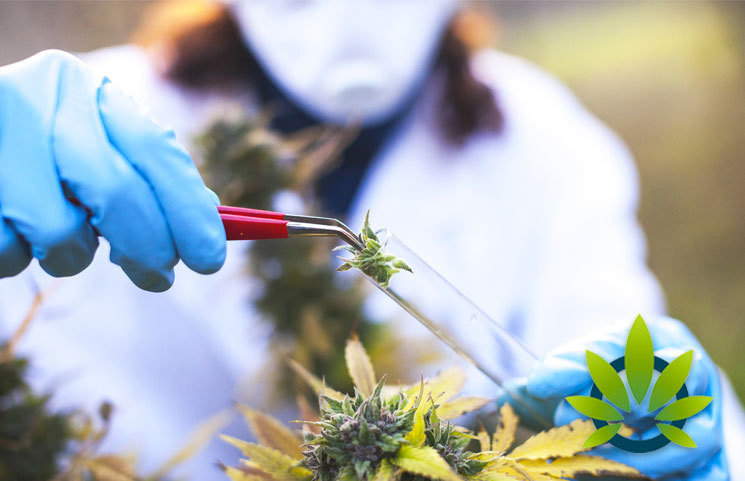 MedPharm Research is one among the first applicants who was given the green light and be granted certification or license allowing the said organization to grow cannabis legally with the requirement that they have to keep up with terms of the new policy which was issued recently. This notification was given by the Drug Enforcement Administration (DEA). MedPharm Research is well-known as cannabis research and formulation development leader.

“This is something we have been waiting for since we first sent in our application in September, 2016, as one of the first medical grow facilities to apply for a license,”

“Now, finally, the DEA has seen the importance of allowing federally legal grows to get more active in medical cannabis research, and do the work that we really need to do for patients across the country. It is a real game-changer for the whole medical cannabis industry.”

Stated on that letter given to Gutierrez, the Drug Enforcement Administration specified that MedPharm Research will receive a Notice of Proposed Rulemaking. As such, the company shall be requested to make comments regarding rules and regulations pertaining to growing cannabis as necessary for the purpose of medical research. But then again, timetable has yet to be set by the DEA depending on the completion of those regulations.

“We at MedPharm stand ready to assist the DEA in any way we can to help expedite this process, and bring to patients the best quality, FDA-approved cannabis that they need for research and treatment as quickly as possible,”

The said facility operated for more than 50 years as they are the only institution granted a license by the Drug Enforcement Administration to deliver permissible marijuana to facilities conducting medical research. Based on their study, they concluded that university-grown marijuana is of no use because of its poor quality. Thus, such product is not effective for the administration of research and lab work as well as testing for human use. The results are therefore not as reliable for medical research under the Food and Drug Administration.

Due to the rise of medical marijuana research, the DEA was pressured by an increasing number of medical marijuana researchers to provide other license and certification to other reliable facilities. Furthermore, the Drug Enforcement Administration said that licensing for companies who would like to grow legal cannabis will be open for application. This statement was circulated in August of 2016. As of June 2019, however, nothing was implemented ever since the application was enforced when the DEA was sued for irrational and unreasonable delays by one of the applicants. This fact is now prompting today’s immediate answer.

MedPharm is one among the primary suppliers of legal marijuana intended for research and is now in the right position to work with the Drug Enforcement Administration. Included in the application are formulating objectives for research and constructing venues appropriate for growing cannabis intended for medical research.